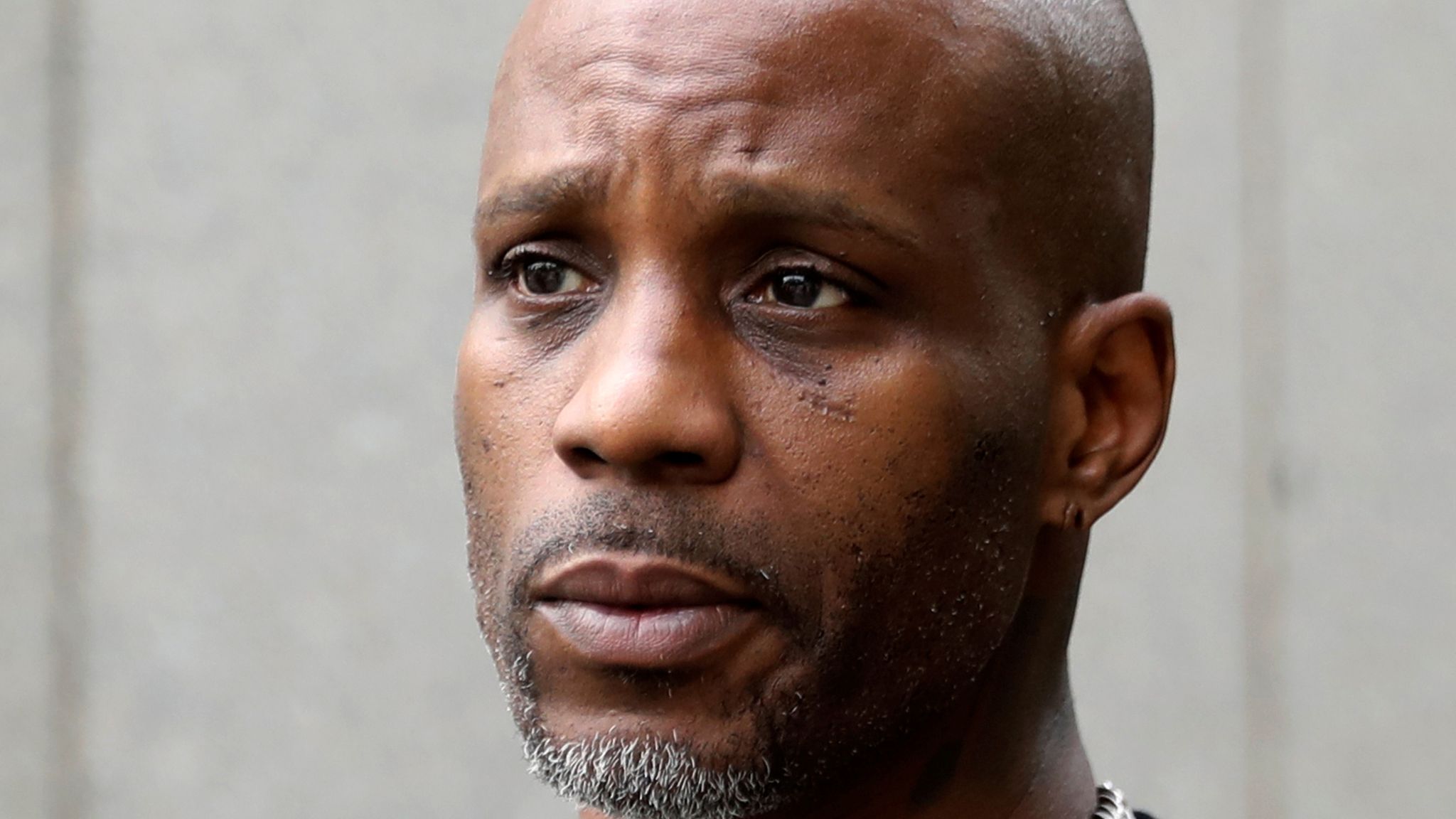 DMX remains on life support after suffering a heart attack from an alleged drug overdose and has not regained any brain function nearly a week later.

X underwent a series of neurology tests on Wednesday which showed no improvement in brain activity since he was first rushed to the hospital on Friday, April 2nd.

X is still in a coma, and sources have said the test results were “not good.”

The artist’s friend and manager Steve Rifkind is scheduled to fly to New York on Friday. Rifkind previously told TMZ that Wednesday’s tests would be key to the decision that the family is expected to make.

Not long after he was admitted to hospital, sources said DMX was in a “vegetative state” after his brain was deprived of oxygen for an hour. The rapper has battled substance abuse throughout his career, and had checked into a rehab facility less than a year after he was released from prison in early 2019.

After these test results, the family has some big decisions to make as to continue care or not.

Our thoughts and prayers go out to DMX’s family and his legion of fans and friends.

Social Workers go unnoticed but are ‘Essential’ to our society 0