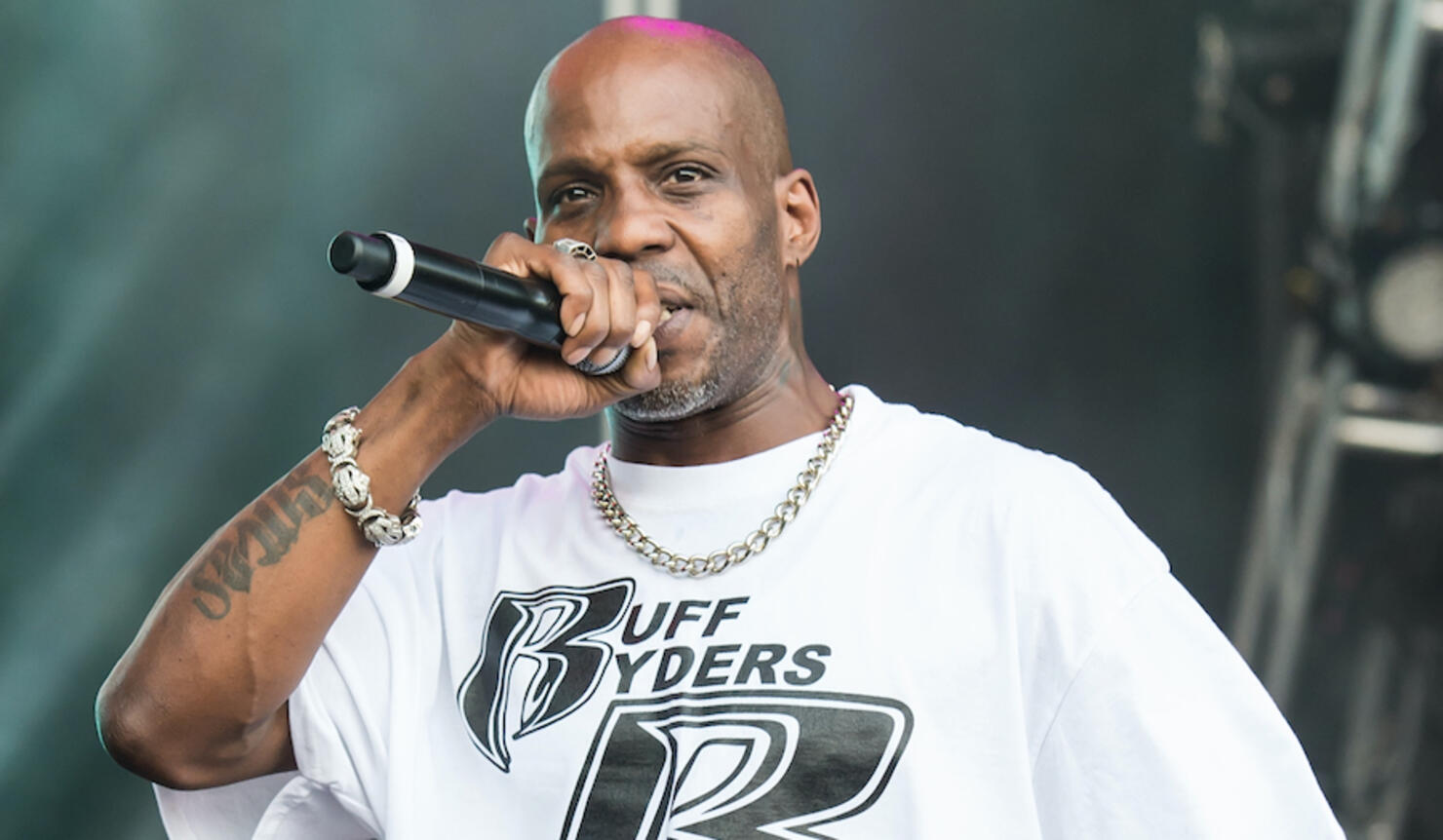 Yonkers wants to make sure DMX’s legacy lives on in the city, so they’re planning to honor the rap icon with a lasting gesture, according to TMZ. Mayor Spanos told the news site that it might mean a statue like another famous Yonkers native, Ella Fitzgerald, or a street mural or street naming. However, the Mayor says it will ultimately depend on what X’s family wants to do.

As we previously reported, DMX died Friday after he was hospitalized in a coma for a week following an alleged drug overdose. A statement said that he “passed away at 50-year-old at White Plains Hospital with his family by his side.”

In addition to honoring the hip-hop star in his hometown, a source told TMZ that X’s family is planning both a private and public memorial, and a meeting Monday to work to finalize possible plans.

Mayor Mike Spano who is focused on showing as much love to DMX and his family said he’s in favor of them holding the memorial service at Yonkers Raceway, the city’s largest outdoor venue, and wants to help make it happen. He believes it would help ease the burden on his family and is leaving the door wide open for them to use the grounds of the horse racing facility, if they want to do so.

No official plans have been made just yet. Until then, let’s continue to send prayers to DMX’s family and close friends during this difficult time.