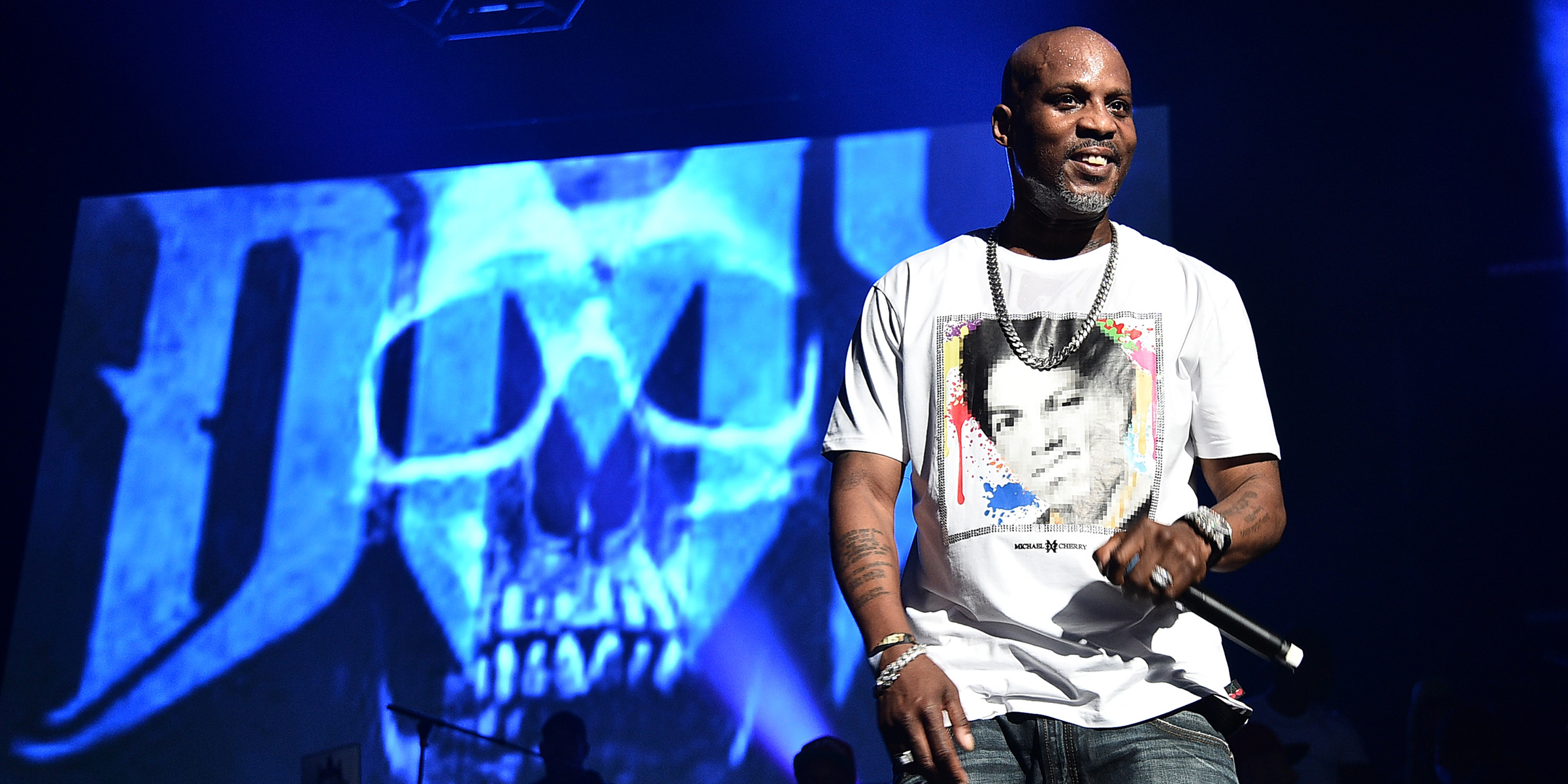 DMX Funeral Announced: How to Watch It LIVE

The memorial for Earl ‘DMX’ Simmons will be shared around the world for his legions of fans on livestream today.

The official funeral arrangements and how you can tune in to the memorial are listed below:

The 50-year-old rapper, whose real name is Earl Simmons, was rushed to a hospital in White Plains, N.Y., on Friday night (April 2) after experiencing a heart attack triggered by the overdose, TMZ reports.

The raspy, growling New York rapper who rose to fame with his 1998 blockbuster debut, “It’s Dark and Hell Is Hot,” became a chart mainstay for years! X was a dominant figure in hip-hop and popular music in the late 1990s and 2000s. Each of his first five albums reached No. 1 on the Billboard album chart.

Those works solidified his reputation as an intense performer who moved boldly among party and sex-themed music and songs that brashly chronicled his demons, abusive upbringing and struggles with his faith. Seven months after his Def Jam debut, DMX released his second album, “Flesh of My Flesh, Blood of My Blood,” during 1998’s Christmas week. The album sold just shy of 700,000 copies in its debut week, according to Billboard.