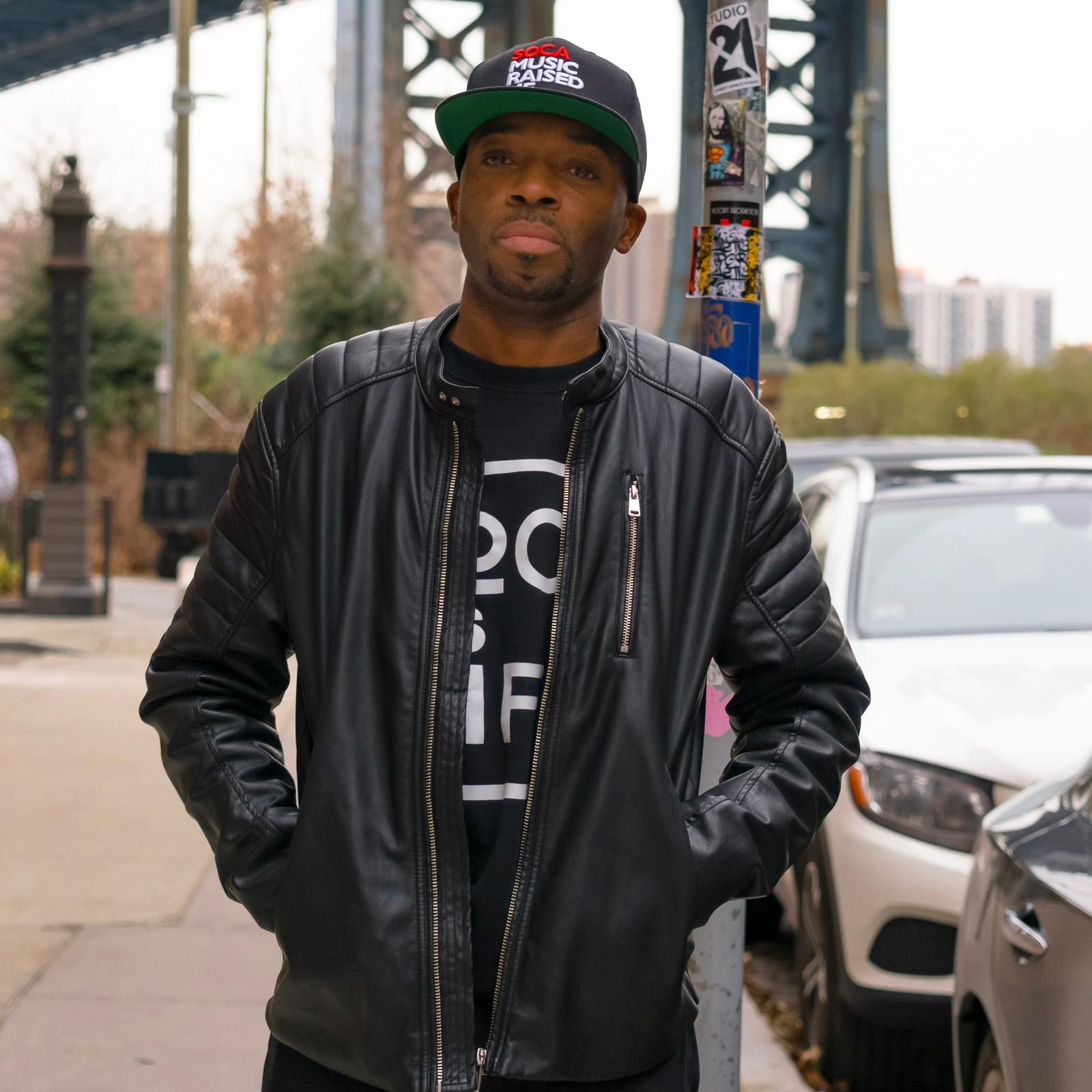 Around the world, there are people of Caribbean ancestry, fighting the good fight with high hopes of establishing the Soca music genre, as a solid one, on the international music market. DJ Spice of TeamSoca.com is one such person.

In 2008 when he made the decision to “do something for the culture,” he envisioned an international music spectrum, inclusive of Caribbean artistes, DJs and personalities.

Forty years in the DJing and music business, Spice who resides in New York city, has taken on the massive undertaking and has no plans of slowing down. In fact, as one of the only Caribbean DJs that has worked at major mainstream radio stations like, Power105FM, Hot 97, 105.9FM, WBLS in New York and now, Sirius XM Satellite Radio, Spice’s inroads are being made strategically and certainly, with powerful intention. 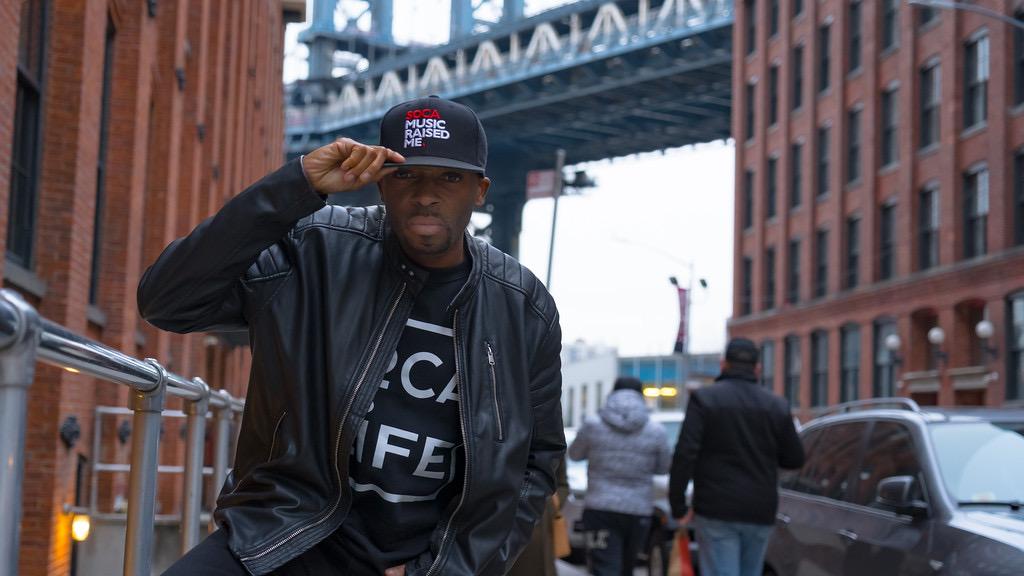 DJ Spice is the founder of Team Soca – Spice explains that his DJs at TeamSoca.com are considered the cream of the crop when it comes to Soca DJs.

TeamSoca.com, a powerful tool that has proven effective in bridging the gap between Caribbean nations, remains as active today, as it has ever been. It employs the services of many prominent names in the music business, among them, DJ Stephen, Walshy Fire, Willy Chin, Dr. Jay, Freeze International, The Wassi One, Barry Hype, Deejay Puffy and countless others. For these DJs who hold the arsenal of Soca music power in their music libraries, the opportunities for expansion and growth are endless.

“The Djs at TeamSoca are carefully selected and maintained based on their quality and standard,” explained Spice. He also highlighted that the network affords DJs to break new ground based on affiliations between each other. “My network becomes their network and vice versa,” he noted, adding that each DJ comes fully equipped with their personal studio and is able to deliver online, from the comfort of their personal space.

The brand, a solid one, built from a place of passion and enterprise, Spice says the aim is to continue building. “Our TeamSoca clothing line is something we’ll be putting a lot of effort into. We see it as yet another tool when it comes to the promotion of ‘brand soca.’ Our prints are conversation starters and once that conversation gets started, you become an ambassador of the culture,” he said.
Soca music played around the clock at teamsoca,com, Spice says he believes it’s only a matter of time before an interested party or parties make the choice to lift the Soca genre to its rightful position in the music market. “All it truly takes is the interest of one person to spark a shift. I’ve made it my mission to keep the conversations about Soca going, within the spaces that I personally occupy time and space,” he said.

It’s not the only way Spice has been increasing momentum for Caribbean culture though. In Brooklyn, he is the owner of PiCH or People in Caribbean Heritage. It’s a restaurant, bar and lounge that adds to this culture lover’s efforts to promote the Caribbean Diaspora. “The restaurant isn’t just for Caribbean people. We entertain and welcome people from all cultures and when we do that, they have the opportunity to feel the Caribbean energy, in a very tangible way,” he explained. 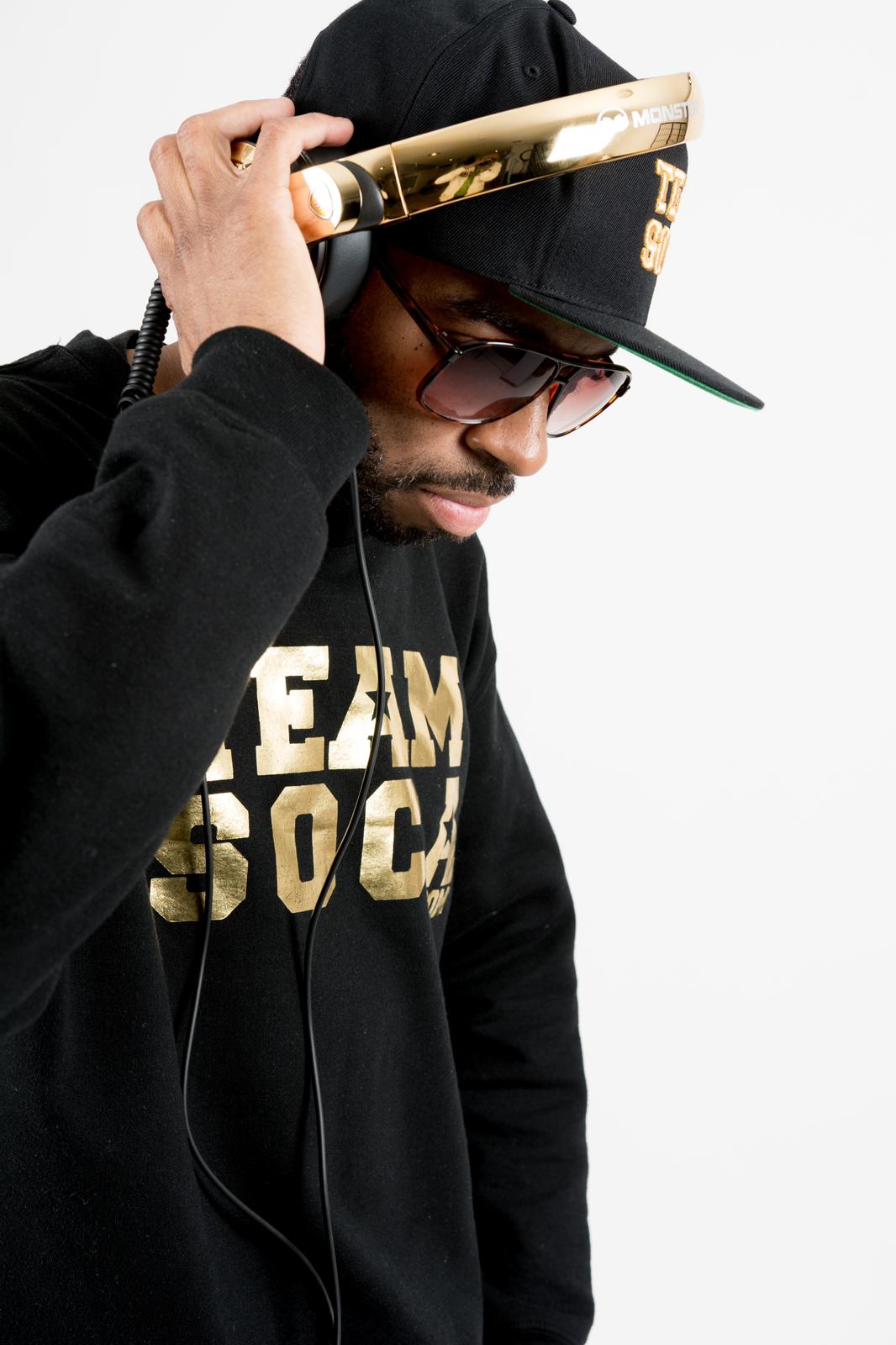 In 2022, as Soca King, Machel Montano celebrated 40 years in the Soca music industry, so too did DJ Spice. He has proudly flown the Trinidad and Tobago flag around the world, however, his highpoint in the business, he recalls, was being among the Caribbean men and women to perform on stage at Barclay’s Centre in New York. “That was a feeling that I cannot begin to describe. It’s Barclays!” he said.
This carnival, as Trinidad and Tobago prepares for the Mother of All Carnivals, DJ Spice will be atop a music truck in Port-of-Spain, delivering soca for the revelers of Paparazzi Carnival. He has done the same for numerous bands over the years. “This is who we are. Soca is Life! We are soca ambassadors and the world needs to recognize this genre. #teamsoca,” he underscored.

Man who beheaded his wife in Iran, only got 8 years in prison

Man who beheaded his wife in Iran, only got 8 years in prison 0