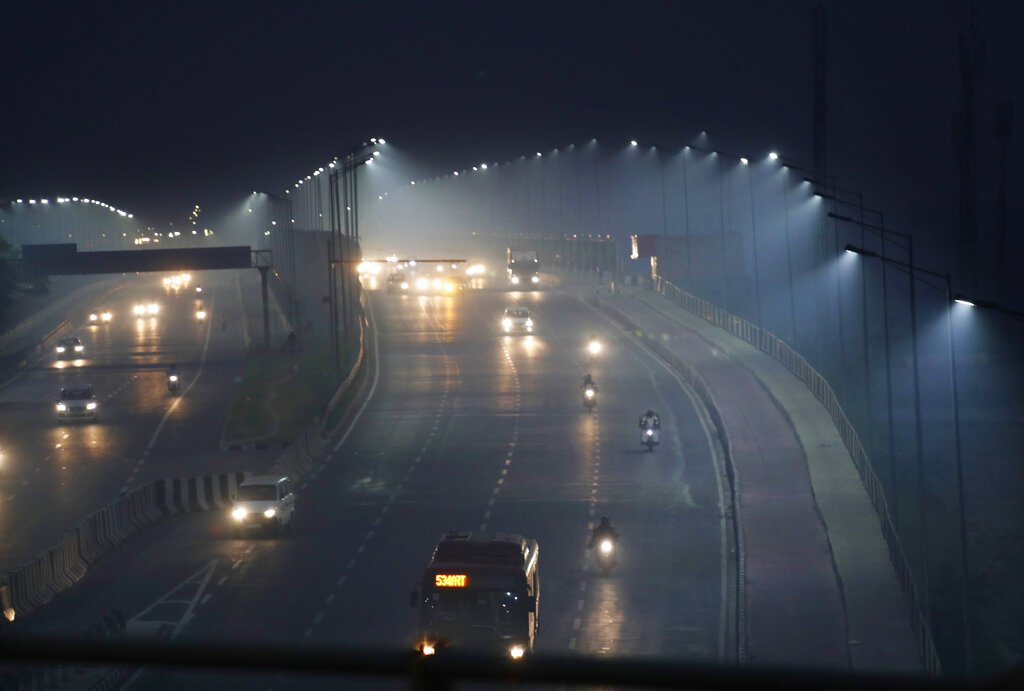 Air pollution in some parts of the Indian capital deteriorated early on Monday to the worst recorded level, officials said, a day after revellers set off fireworks to mark Diwali in celebrations that were more subdued than in previous years.

The air quality index, which measures the concentration of poisonous particulate matter, touched 500 in several parts of Delhi, including the international airport, in the early hours of Monday, the maximum recorded by the government’s Central Pollution Control Board.

Anything above 401 is classified as “severe”. Air pollution at that level can seriously affect those with existing respiratory illnesses and even those who are healthy.

The levels have remained above 300 since early Monday morning, or “very poor”, which can cause respiratory illness after prolonged exposure. Residents woke up to a pall of grey left behind by acrid smoke from fireworks that remained trapped in the city’s cool air. 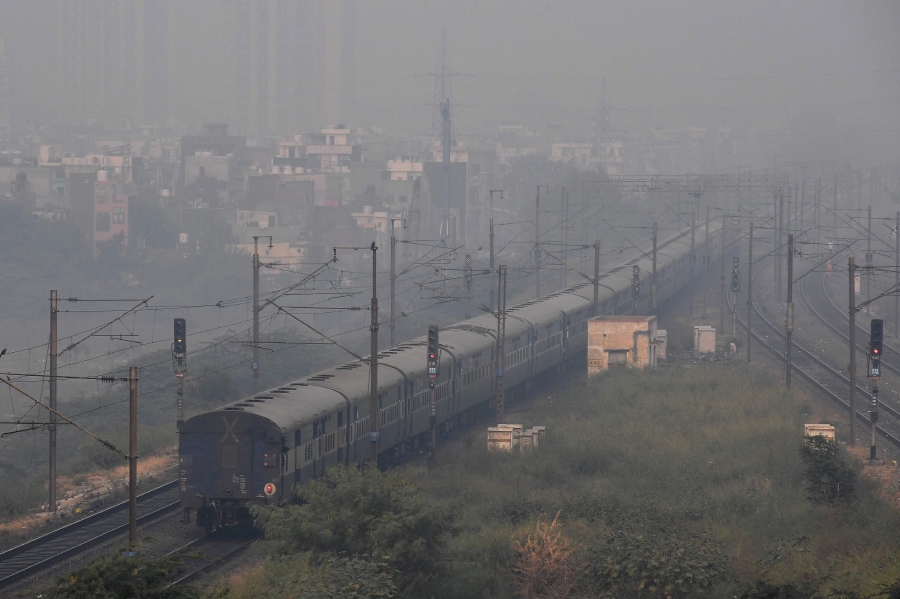 The overall air quality index across the city, however, was at its lowest in three years due to favourable wind speeds and some reduction in the use of fireworks during Diwali, according to SAFAR, a government-run monitor.

PM 2.5, or tiny particulate matter that is less than 2.5 microns in diameter, is considered particularly dangerous because they lodge deep in the lungs. PM 10 is another pollutant that is inhaled when people breathe through their mouths.

The Supreme Court had ordered residents to only use safe and environmentally friendly fireworks for a maximum of two hours, and only in designated areas such as parks, but the law was violated in several parts of the city, residents said.

“Delhi does it again!! Now let’s all inhale the poisonous gases and tell each other how wonderful our Diwali was,” said Twitter user Divya Sharma.

Delhi will restrict the use of private vehicles on the capital’s roads under an “odd-even” scheme based on vehicle number plates from next week.