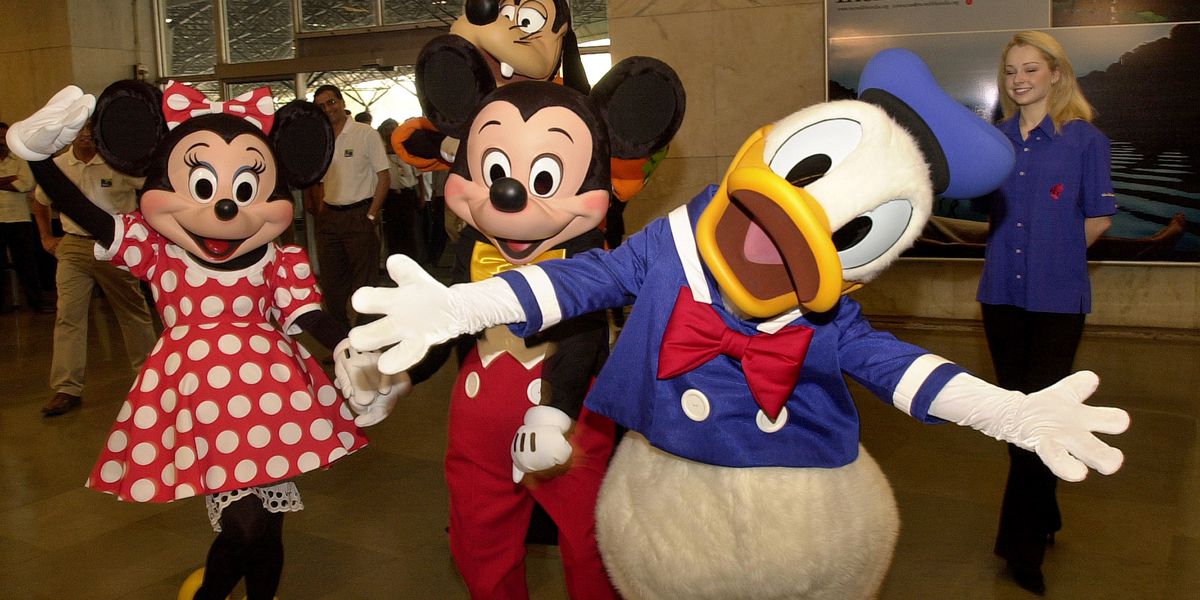 Now, each employee has filed a police report, Associated Press reports. The woman inside the Mickey costume had to go to the hospital for neck injuries after a grandmother patted the character’s head multiple times, while employees in Minnie and Donald costumes were groped by park visitors.

The incidents follow the arrest of a 51-year-old man who groped a Disney princess costume while taking a photo.

“Everyone should feel safe at work, and we encourage cast members to come forward in an uncomfortable situation,” Disney spokeswoman Andrea Finger said in a statement. “We provide multiple resources to protect our cast members’ well-being, including on-site law enforcement officers who respond, and are available to them, if needed.”

The woman playing Mickey at the Magic Kingdom said the grandmother patted the head of her costume five times, which caused a strain in her neck. The sheriff’s office ruled the incident as a civil matter.

The grandmother’s family didn’t know the employee went to the hospital. “She barely touched him,” Boone Scheer told the Orlando Sentinel of his mother-in-law, who patted Mickey on the head to show her 2-year-old grandson he shouldn’t be scared. “It was very minimal.”

The same day, the employee who portrays Minnie gave a man a hug and says he groped her chest three times. The 61-year-old man apparently also had “inappropriate interaction with a cast member” at the Magic Kingdom during the same visit. Disney banned the man, who is a Disney Vacation Club member, from theme parks and all of Walt Disney World property, except the Saratoga Springs resort.

Around the same time, police received a call after a woman in her 60s asked if she could kiss Donald Duck. After the employee agreed, the situation worsened when the woman began touching and grabbing the character’s arms, chest, belly, and face. After the employee tried to get away, the woman followed her, and “frantically” put her hands inside the character’s costume.

Neither employee who portrayed Minnie and Donald decided to press charges.

Newer Post
Nike Celebrates the Chinese New Year With the New Air Jordan 34
Older Post
From Criminal to Christian: The Road to Christ