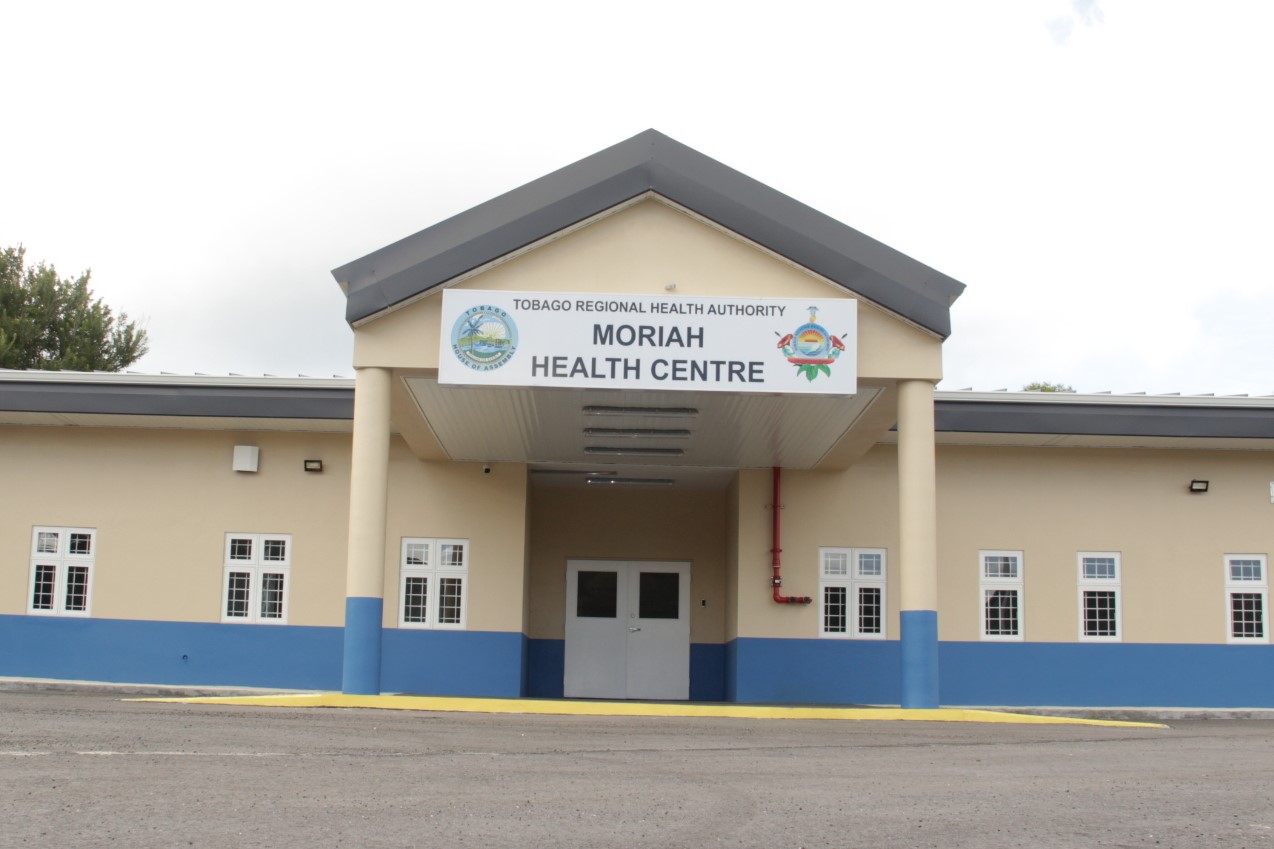 Disappointment is being expressed at the poor response to getting twelve to eighteen year- olds vaccinated so they could return to physical school in Tobago.

The comment comes from Secretary for Health, Wellness, and Family Development in the Tobago House of Assemblyman, Tracy Davidson-Celestine.

Secretary Davidson –Celestine made the remark while speaking at the official opening of the Moriah Health Centre on Thursday.

Mrs. Davidson-Celestine said over fourteen thousand persons have been tested for the virus with just under three thousand returning a positive result.

A media release from the Division on Friday said there were over four hundred active cases and eighty-seven COVID deaths on the island.

It said almost fifty-eight percent of the targeted population in Tobago has had a first COVID vaccine shot and almost forty-nine percent were fully vaccinated.