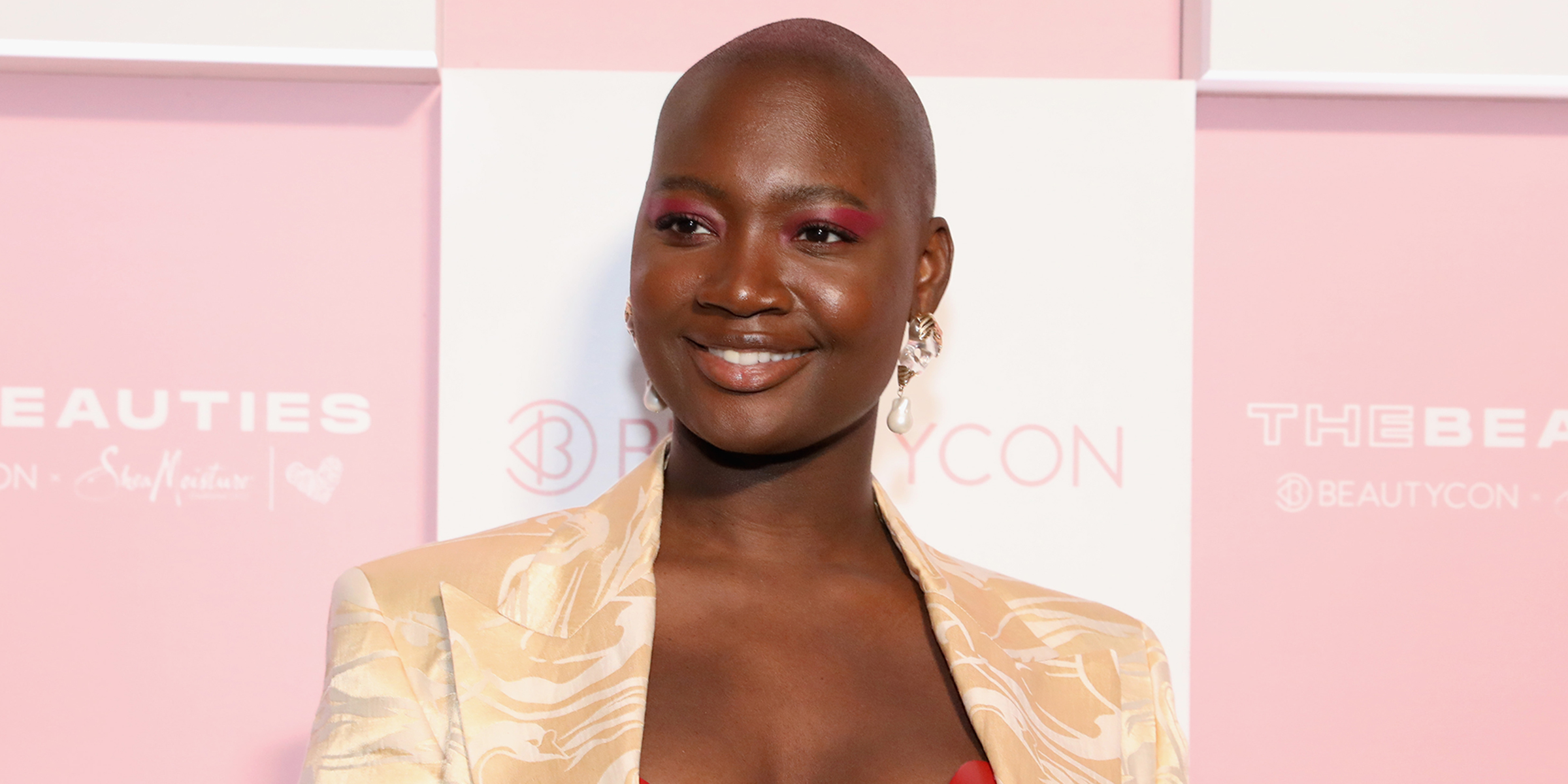 Cax, whose real name was Cacsmy Brutus, spent a week in the hospital, according to her family. When she was 14 years old, the model was diagnosed with bone and lung cancer. On Dec. 12, she posted a photo on Instagram with a caption detailing her recent health problems. She died a few days later on Dec. 16.

“It is with deep regret and immense sadness that we announce the passing of Cacsmy Brutus (Mama Cax). Mama Cax spent the past week in the hospital, and unfortunately, on Monday, December 16, 2019, she left this world,” the family said in a statement posted to Instagram.

“To say that Cax was a fighter would be an understatement. As a cancer survivor, she had grown accustomed to taking on life’s several challenges head-on and successfully. It is with the same grit (fervor) that she fought her last days on earth,” the statement read. “We are aware that this loss will be felt globally and will not be easy for anyone. We ask that you please respect Cax’s privacy in this difficult time. We will make information about funeral arrangements public once they are finalized.”

Rihanna paid tribute to the model, who walked in the superstar’s Savage x Fenty show in September.

“A queen. A force. A powerhouse beauty that brought her strength to the [Savage x Fenty] stage this year inspiring so many across the globe. Rest In Power sis,” the singer tweeted along with a photo of Cax.

A queen. A force. A powerhouse beauty that brought her strength to the @savagexfenty stage this year inspiring so many across the globe. Rest In Power sis ✊🏿😢 @mama_cax pic.twitter.com/Nq43DoJZb9