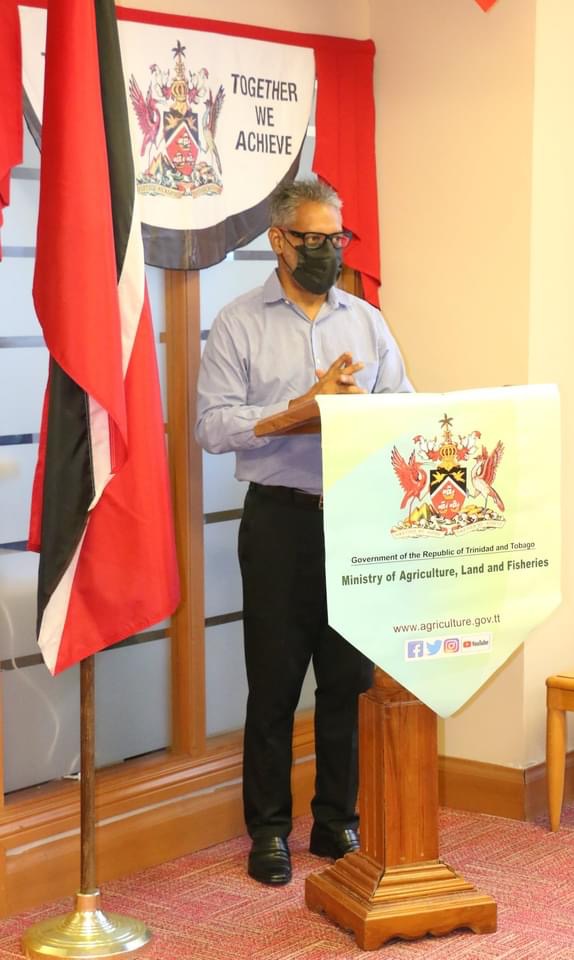 The Ministry of Agriculture, Land and Fisheries says the Five Hundred Million ($500M) agricultural stimulus, provisioned for in the 2020/2021 Budget will assist it in funding a series of projects.

It says this include the digitization of State land files so as to ensure a more timely distribution of agricultural parcels.

Minister Clarence Rambharat made the comments as he addressed seven recipients of a Lease Letter Distribution Ceremony at the Ministry’s Head Office earlier today. 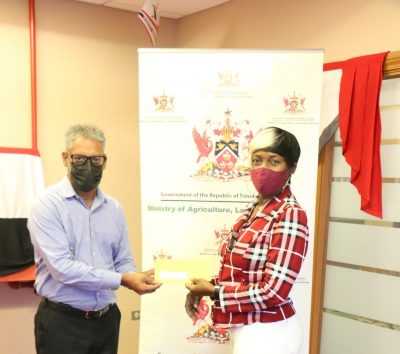 Minister Rambharat also lamented persons had to wait “an average of 30 years” to have their leases “straightened out” and indicated that with the digitization of State land files, it would vastly improve and accelerate the process.

He said about ten thousand of the thirty thousand State land files had been digitized over the last five years and with the implementation of the digitization process, the Ministry’s expectation for the remaining twenty thousand files will be two  years.

The Agriculture Minister also reminded recipients of an earlier statement which he said about persons who would have received leases to use state land for agriculture purposes but have not done so.

These individuals he said, are in breach and as such, the Agriculture Ministry will be moving aggressively to reclaim those lands and to subsequently have them re-distributed for their intended purpose.

The lease letters distributed today, conveyed Cabinet’s approval to grant, standard agricultural leases for an initial period of thirty years and will enable recipients to engage financial entities and State agencies in respect to their agricultural parcels. 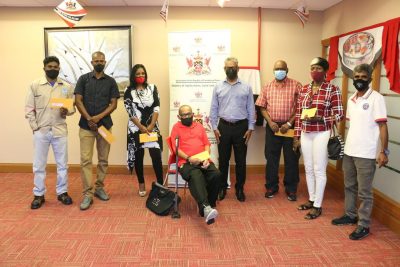 ‘Obeah?’ – The Black Cat That Ran Onto the Field of a NFL Game 0