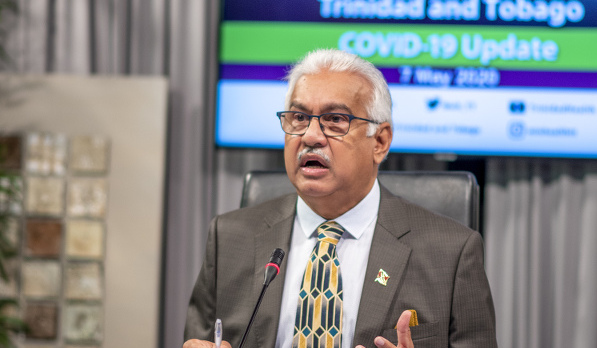 Minister of Health, Terrence Deyalsingh, says the move to go the way of introducing the E vaccination card system is being spear-headed by the Ministry of Public Administration and Digital Transformation.

However, the Minister says he is not in a position to give a time-line for the completion of this venture.

Recently a Princes Town man was arrested for alleged involvement in an immunization card scam.

The 52 year man was charged with the offence of forgery of immunization cards with intent to deceive.

When the man appeared in court he was placed on one hundred and fifty thousand dollars bail and was ordered to surrender his passport as part of his bail conditions.

The matter was postponed to September 14.

Minister Deyalsingh also urged the population not to become complacent in the ongoing fight against the virus.

Mr Deyalsingh said he was concerned about a noticed decline in the number of persons being vaccinated.

More should be done for farmers in 2021 budget 0

Whitehall among six buildings that ‘painted the town blue’ 0