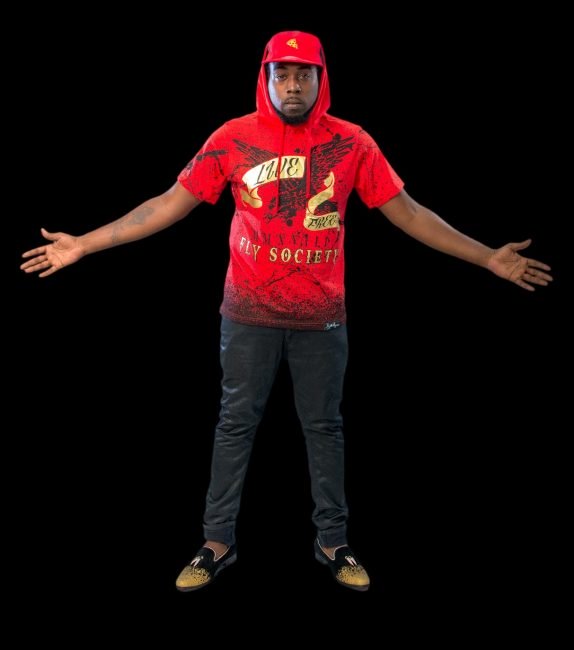 24hours after Barbadian Soca artiste Peter Ram expressed his “sincere apology” for his participation in a freestyle Trojan Riddim Mix which he said was recorded a year-and-a-half ago.

Several persons online began saying they were outraged by his actions as an Ambassador to Soca music in Barbados.

Meanwhile Digicel Barbados issued a public notice this afternoon, via its Instagram page; saying they are discontinuing it’s influencer relationship with Leadpipe. 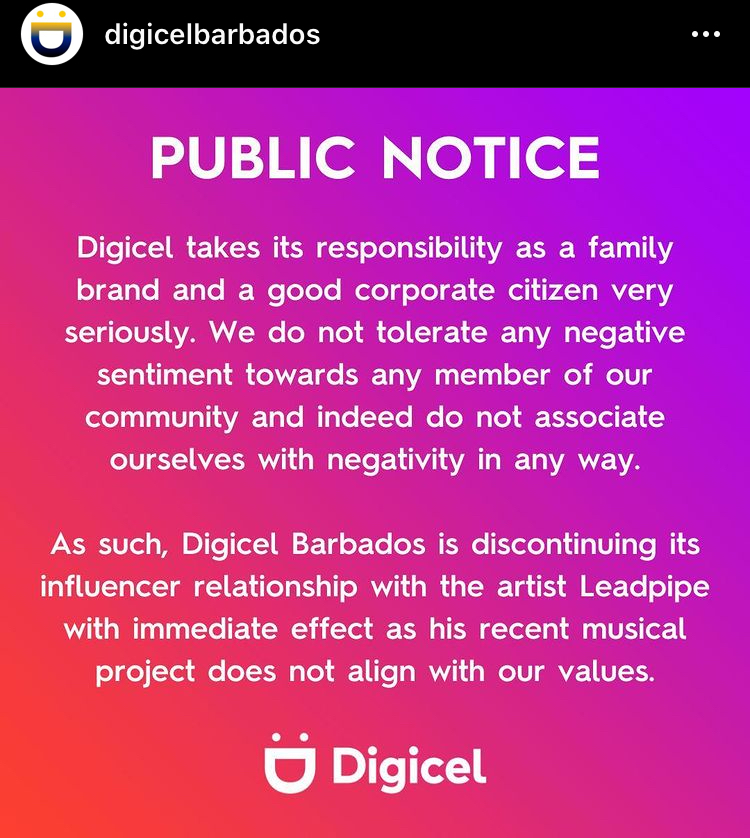 Peter Ram made the apology on his Instagram page after he received heavy backlash from Barbados Prime Minister, Mia Mottley last evening; this as the song promoted violence using a dancehall beat.