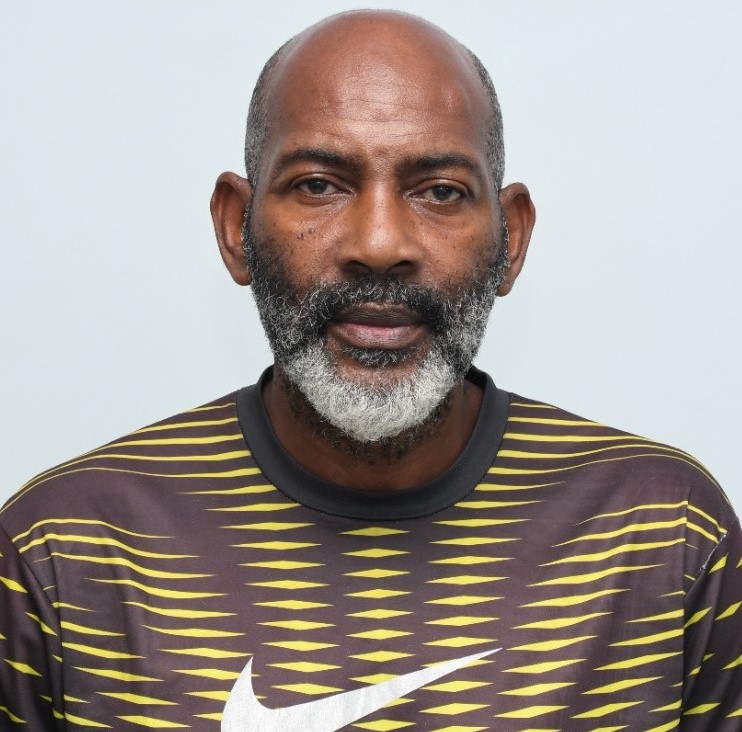 A 57-year-old man was due to appear at the Port of Spain Magistrates’ Court Monday after he was charged on Saturday, May 21st with the murder of his common-law wife.

JERRY HORNE, of Andrew Trace, Waterwheel Road, Diego Martin, was charged with the murder of MARVA SUTHERLAND, after advice was received from Director of Public Prosecutions, Mr. Roger Gaspard SC.

The Homicide Bureau of Investigations, Region One Office conducted investigations into the circumstances surrounding the death of MARVA SUTHERLAND, which occurred on Wednesday, May 11th at Andrew Trace, Waterwheel Road, Diego Martin.

The investigations led officers of the Western Division Crime Patrol Unit to arrest the accused on May 12th.

The investigation was supervised by Inspectors Lynch and Mongroo, Ag Sgt Romeo and Ag Cpl Subiah of the Homicide Bureau of Investigation, Region One.

List of emergency hotline numbers if needed during inclement weather

List of emergency hotline numbers if needed during inclement weather

Petition calls for removal of Opposition Leader from Parliament 0

Quake with 4.6 magnitude hits near Trinidad 0