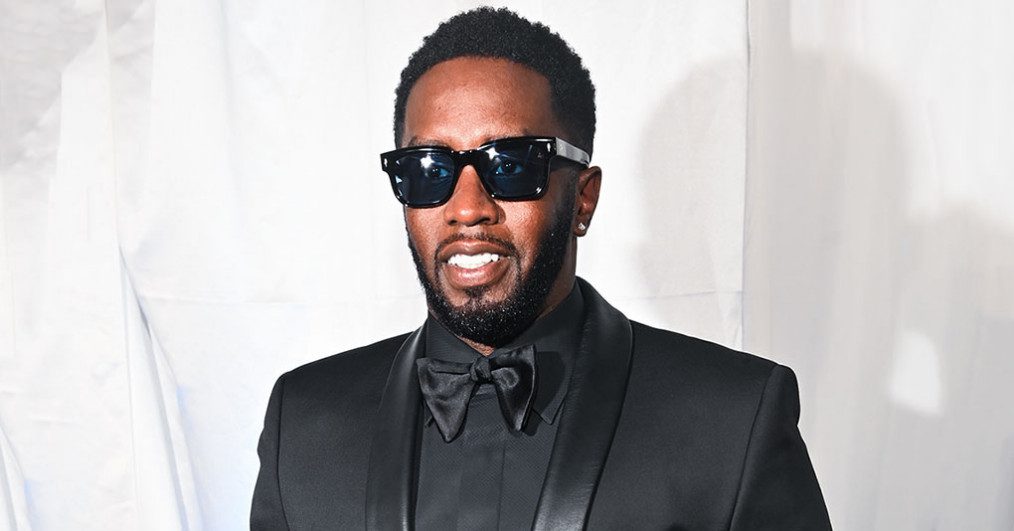 Diddy has now officially been declared a billionaire, surpassing Kanye West on the Hip Hop rich list shortly after the Yeezy mogul lost his billionaire status.

According to Forbes, Ye was stripped of his title as a billionaire on Tuesday (October 25) after he and adidas ended their lucrative partnership together.

As Kanye is now valued at around $400 million, the outlet Substack proclaimed in a list compiled by Forbes former Senior Entertainment Editor Zack O’Malley Greenburg that Diddy has now surpassed Ye on the list of rap’s top five richest moguls. However, JAY-Z still reigns supreme with a net worth of $1.5 billion.

Sean “Diddy” Combs is now valued at an even billion, making him the second wealthiest rap mogul behind Hov. Diddy’s lucrative surge into the billionaires club comes thanks to his longtime investments with Ciroc – valued at around $60 million – DeLeon tequila and his media network Revolt.

Berner, and Dr. Dre snagged the final two slots with values at $410 million and $400 million, respectively.

Diddy’s billionaire status comes shortly after he made a few braggadocious claims about being “Hip Hop’s first billionaire” in a motivational video posted on YouTube. Once the video went viral, the “Gotta Move On” rapper clarified in a follow-up video that he hadn’t yet achieved billionaire status.

“A lot of blogs took that as I had become Hip Hop’s first billionaire. That is not the case,” he explained. He went on to say that “the race is still on,” adding that “any of you hustlers out there can come and get it.”

“It really ain’t about the money at the end of the day,” he said. “It’s about the impact that you have on the world.”

As Kanye West has continued to experience financial and social fallout as a result of his bigoted comments about Jewish people, Diddy was actually at one point a target of Ye’s agitated fervor.

Diddy went on The Breakfast Club and said he disagreed with Kanye’s choice to don a White Lives Matter T-shirt during Paris Fashion Week, which led to Kanye calling him a “fed.”

“I didn’t like our convo,” Kanye wrote on Instagram. “I’m selling these tees Nobody gets in between me and my money This is my grandfather texting you now Never call me with no bullshit like that again unless you ready to green light me Cause anybody who got on that tee is me.”

Ye replied: “This ain’t a game Ima use you as an example to show the Jewish people that told you to call me that no one can threaten or influence me I told you this was war Now gone get you some business.”

Meanwhile, Diddy recently unleashed numerous remixes of his new “Gotta Move On” single, including a “Queen Remix” that features Ashanti addressing Irv Gotti’s inebriated comments he had made about their past relationship on Drink Champs.