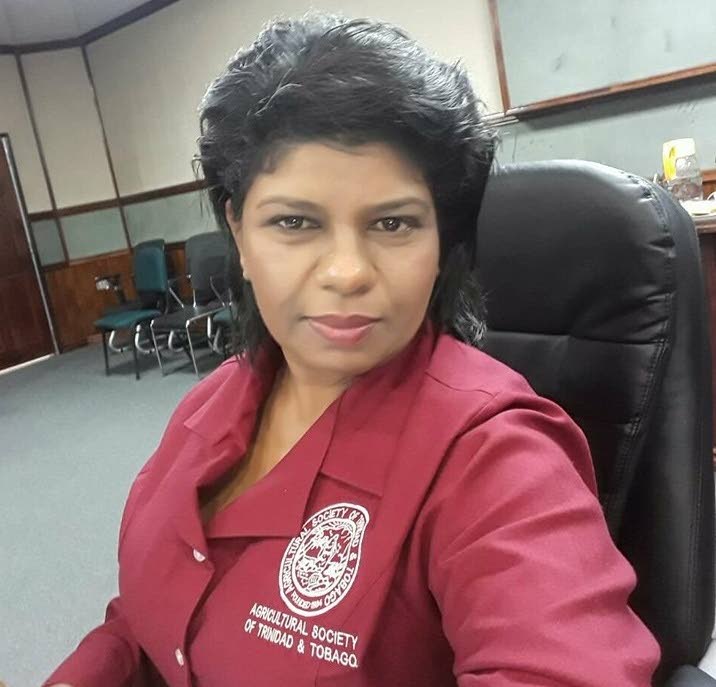 Dhano Sookoo booted out; new President in at Agricultural Society

The Agricultural Society of Trinidad and Tobago (ASTT) has given Dhano Sookoo the boot and has chosen a new president.

Sookoo, who had been president of the Society for over a decade, was defeated along with her Watermelon Team by Darryl Rampersad and his Hot Pepper Team at the ASTT’s annual general meeting on Sunday. 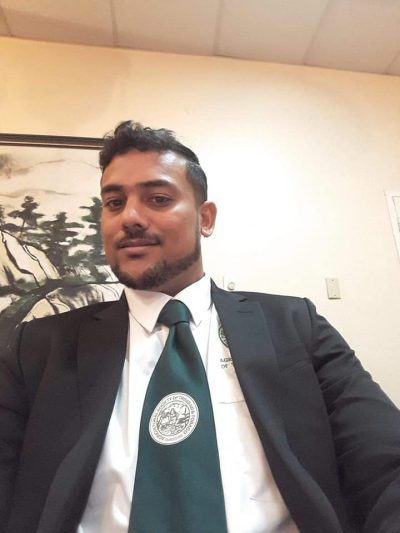 Reports are that over 200 farmers registered to vote in the election at the Tunapuna Hindu school.

Carenage police and residents join forces; say crime will not be tolerated 0