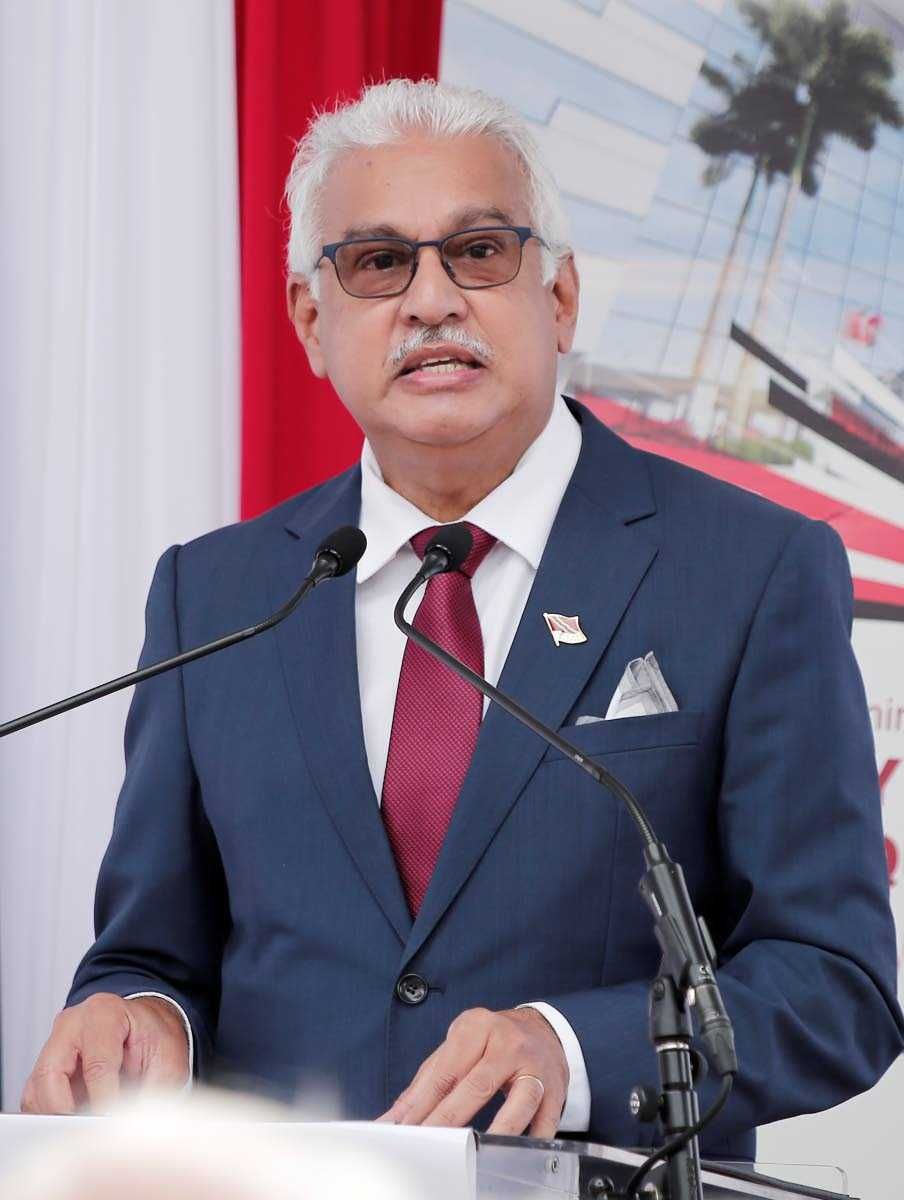 Deyalsingh to Kamla: “Be a part of the solution, not the problem” after she writes to India’s PM

Health Minister Terrence Deyalsingh is calling on Opposition leader Kamla Persad-Bissessar to be a part of the solution and not the problem.

He made the comment at today’s Ministry of Health media briefing, following news that Persad-Bissessar wrote to the Prime Minister of India seeking a donation of Covid19 vaccines.

In her letter, she said that this country was “reeling from the effects of the virus.”

However, Deyalsingh noted that the Prime Minister Dr Keith Rowley had already written to India’s PM, Narendra Modi on the issue and the Minister of Foreign and CARICOM Affairs Dr Amery Browne was also in contact with his counterpart in the Asian country.

The health minister said Dr Browne and himself have also spoken to the Indian High Commissioner to T&T Arun Kumar Sahu.

Deyalsingh said all diplomatic channels have been engaged in this matter to get Covid-19 vaccines to T&T.

Deyalsingh said, “I am so disappointed that as a former prime minister she would seek to characterise the country like that. You may hate the government by don’t hate the T&T.”
Please be a part of the solution and not part of the problem.”