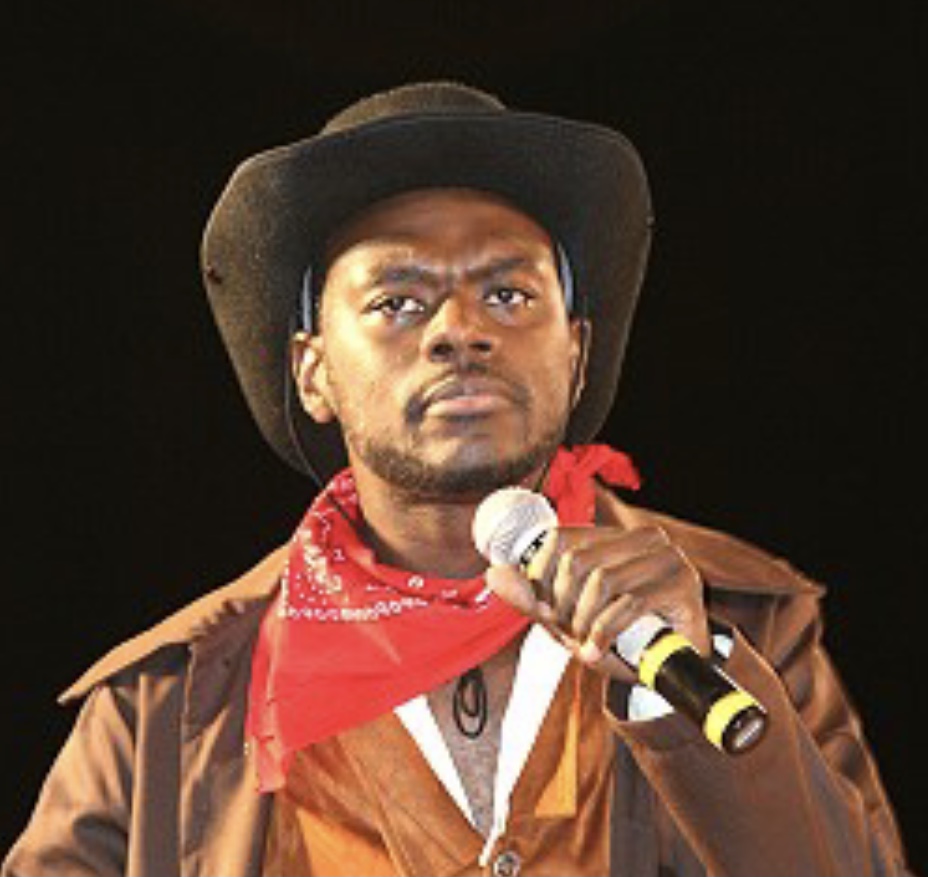 The Calypso artform has always chronicled Trinidad and Tobago politics and social situations. In its early incarnation, Calypso was the voice of the people holding politicians to account and some are also credited with bringing down Administrations.
Fast forward to today and a phrase that first became popular on social media when it sought to admonish citizens who were flouting covid 19 regulations and putting the entire country as great risk.

Enter Calypsonian Devon Seale who heard the phrase and called ace writer Christophe Grant, who has penned huge hits like the Late Singing Sandra’s Voices in the Ghetto and Nah Leaving for Denise Plumber.
The song “Doh Jackass d scene” is a public service announcement for us in Trinidad and Tobago to behave, follow the health guidelines and contribute to controlling the spread of Covid 19 by our behavior.
He tells us how the song came to be…

Izzso spoke to Devon Seale about the impact of calypso on society: