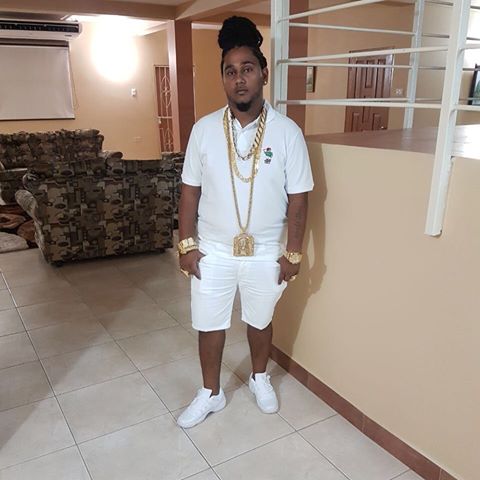 Around 8:30a.m this morning, a device resembling a bomb was found on the compound of a car dealership owned by Rachel Sukhdeo.

The Trinidad and Tobago Bomb Squad were called in to asses the device which resembles a grenade. The device was found under a car after an employee moved a BMW on the car lot located at Almond Drive, in Eandeavour Chaguanas. Police officials from the Chaguanas police were called in and secured the area. The bomb squad then arrived and removed the device. Reports indicate that the device appeared corroded.

Rachael Sukhdeo was not at the scene.

TTADA calls for a further tax extension until January 31, 2021 0