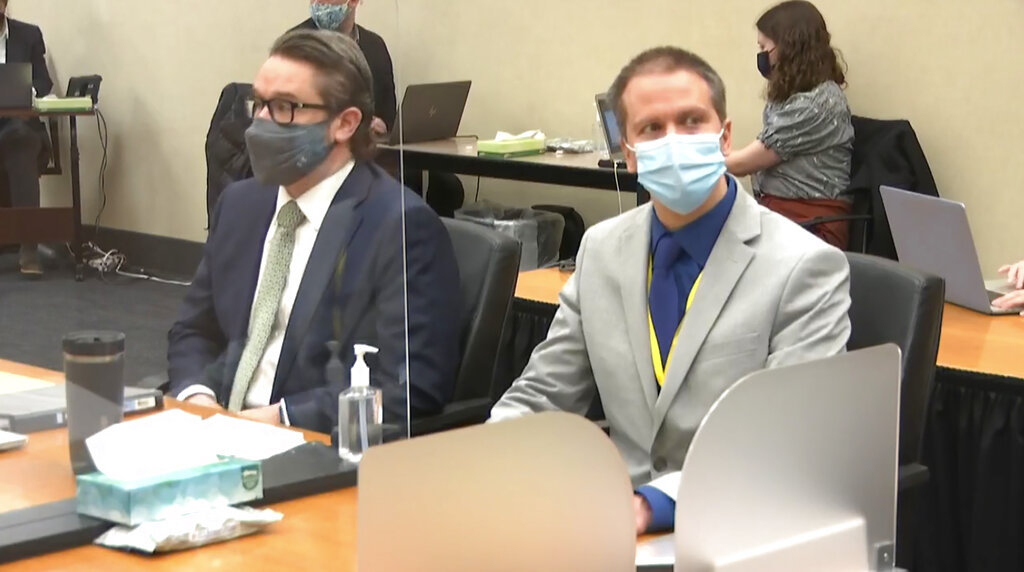 Judge Peter Cahill ruled Wednesday that there were four factors in George Floyd’s death that allow him to give former Minneapolis police officer Derek Chauvin a longer sentence.

CNN reports the judge listed those factors as Chauvin abused a position of trust and authority, he treated Floyd with particular cruelty, that children were present, and that Chauvin committed the crime with a group.

“The slow death of George Floyd occurring over approximately six minutes of his positional asphyxia was particularly cruel in that Mr. Floyd was begging for his life and obviously terrified by the knowledge that he was likely to die but during which the defendant objectively remained indifferent to Mr. Floyd’s pleas,” the judge wrote.

The judge rejected a fifth point stating that Floyd was considered “particularly vulnerable.” Cahill ruled that Floyd initially resisted arrest and that is placed in the prone position did not create a vulnerability.

Chauvin’s sentencing is scheduled for June 25. The former officer faces up to 40 years in prison for second-degree murder, up to 25 years for the third-degree murder charge, and up to 10 for manslaughter. With no criminal record, state guidelines recommend about 12 and a half years for each of the murder charges and up to four for the manslaughter charge. In this case, state prosecutors recommended a harsher sentence due to the nature of the case.