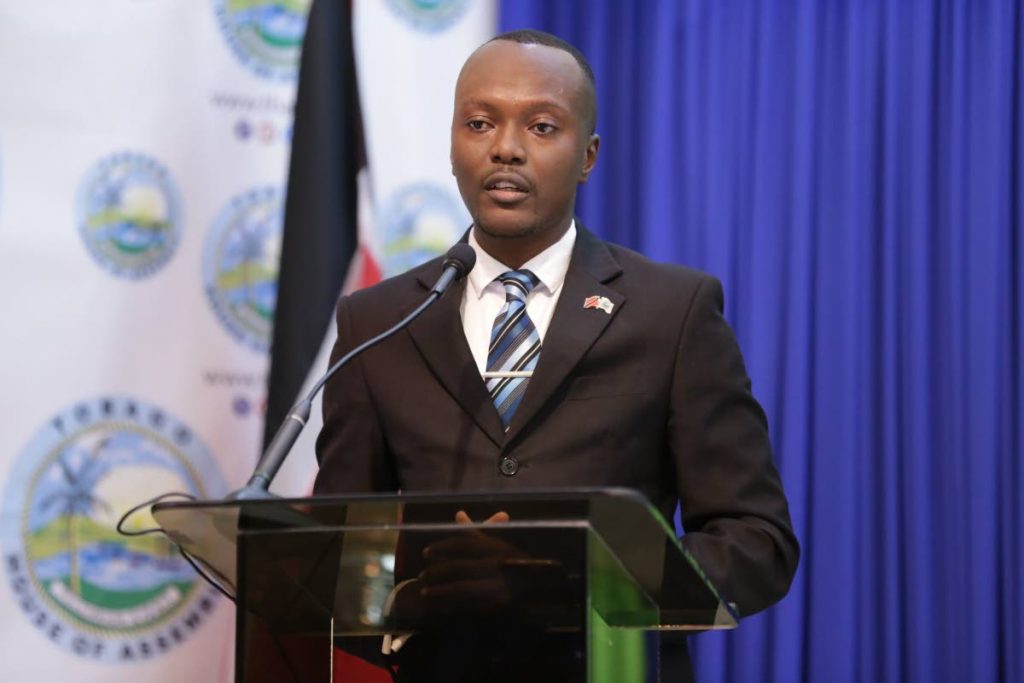 Dennis happy with the little lifeline given to Tobago

“We welcome the opportunity to have some level of activity on the island with respect to tourism.”

That’s the word of Tobago House of Assembly (THA) Chief Secretary Ancil Dennis, following the Prime Minister’s announcement on Saturday, that tours can once again take place at the Buccoo Reef and that there will be an increase of daily flights between the two islands – raising from two flights to six flights a day.

Dr Rowley said Tobago’s tourism-based economy was especially challenged owing the restrictions that have been imposed to prevent the spread of the virus.
As such, he said, economic activity needed to return to the island.

Dennis said the PM’s gesture to reopen Buccoo and increase flights between the islands was timely, given the economic challenges confronting hoteliers and average Tobagonians.

In reference to the Buccoo Marine Park, Dennis hinted that come November, legislation governing the operations of the marine park, will come before the assembly.

Dennis also said he will continue to hold discussions with the Finance Minister, with a view to assisting hoteliers rebound from the effects of the pandemic.

He said an announcement of new initiatives to revitalise the sector should come by the end of the month.

He told the Newsday: “We will continue to give priority on the tourism sector. I have always said that tourism is not dead. It is simply in a coma and I saying despite the challenges, we will continue to do some soft marketing of the destination to ensure that destination Tobago continues to be visible. “

Dennis assured stakeholders will not be left out of the discussions “so that when the time comes and the borders are once again open, destination Tobago will in fact be in a state of readiness.” He said much focus will also be placed on the island’s agricultural sector in this fiscal year.