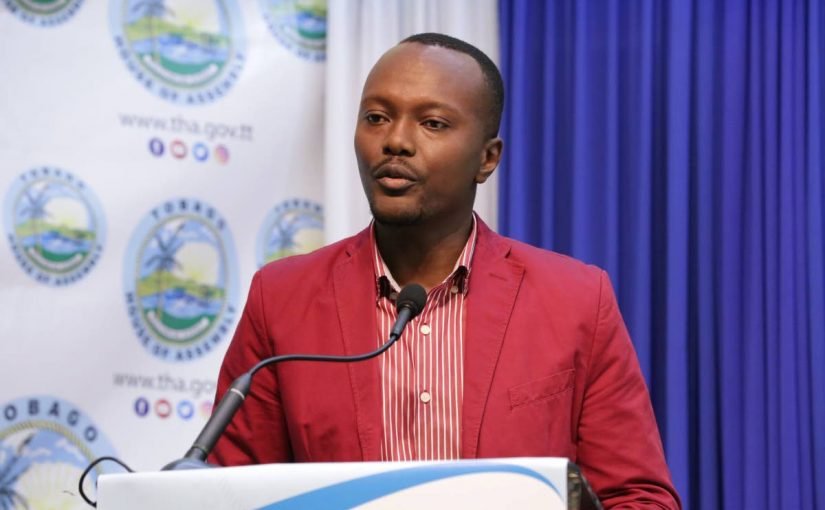 Chief Secretary of the Tobago House of Assembly Ancil Dennis accused the Trinidad and Tobago Police Service of dropping the ball with respect to their handling of visitors to Tobago and the No Man’s Land situation over the holiday weekend.

Speaking with News Power this morning he said that there was an expected influx of persons from Trinidad.
He said there were various measures put in place to ensure that Covid regulations weren’t flouted.

Images of dozens of people partying on No Man’s Land beach in Tobago on Sunday, has raised questions as to why the authorities did not swoop in and put a halt to the festivities.

Reports are that hundreds were shuttled out to the secluded beach—which is only accessible by boat—on Friday and Saturday and fishermen were paid $50 per head to make the trip.
The report further stated there were at least five hundred persons on the beach.
It was also reported that during the entire event, there was no police or Coast Guard in sight.
Assemblyman Dennis told our newsroom this morning that he was very disappointed with what occurred.

Police Commissioner Gary Griffith said there was very little that could have been done based on the location of the event.

However Chief Secretary Dennis said that while there were challenges accessing the beach it was ultimately the responsibility of the police authorities to treat with the situation.