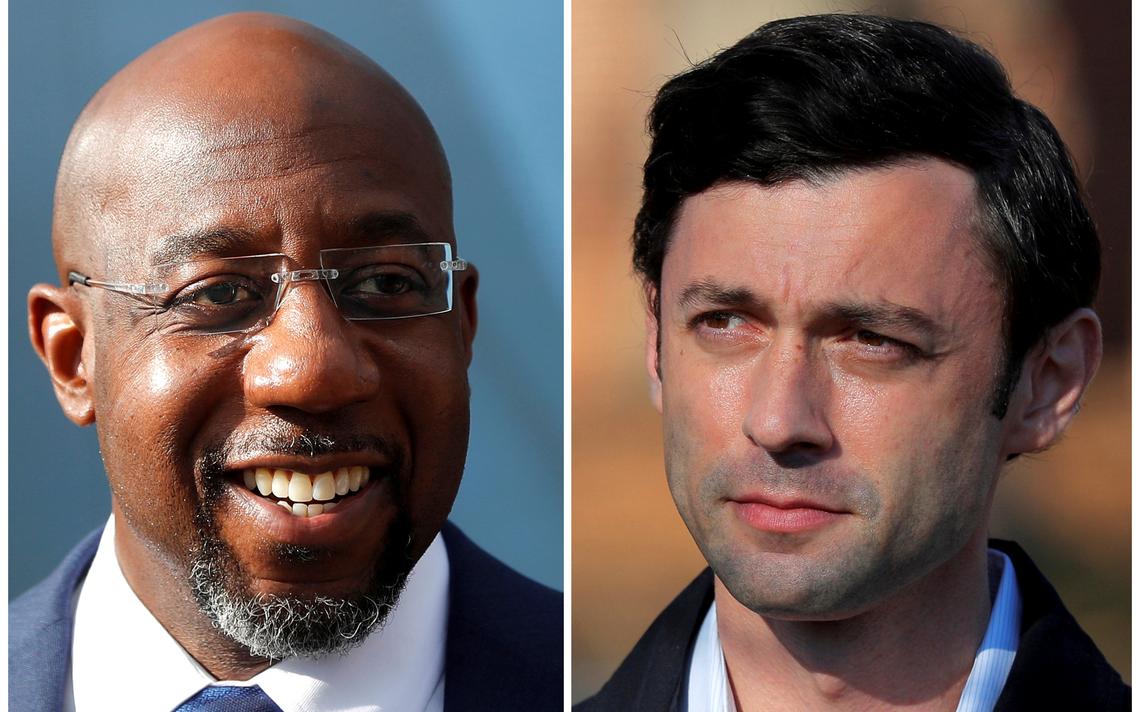 The Democratic Party of US President-elect Joe Biden has won control of the Senate and of Congress overall with two victories in the state of Georgia, the BBC reports.

Democrats will control the Senate, the House of Representatives and the White House for the first time since 2009.

An estimated four million Georgians turned out to vote in the run-off election.

The result is a blow for outgoing Republican President Donald Trump.

The election was rerun because none of the candidates in the November general election achieved the 50% needed for victory under state rules.

In the other race, the Rev. Raphael Warnock, a Democrat, defeated Republican Sen. Kelly Loeffler.

With the two Democratic victories, the Senate will have a 50-50 seat split between the parties. But the vice-president casts tie-breaking votes, and that will be Democrat Kamala Harris.

Democrats already control the House, and adding the Senate will make it more difficult for Republicans to block Biden’s agenda, along with his Cabinet picks and judicial nominations.

Ukrainian City Of Mariupol ‘Near To Humanitarian Catastrophe’ After Bombardment 0