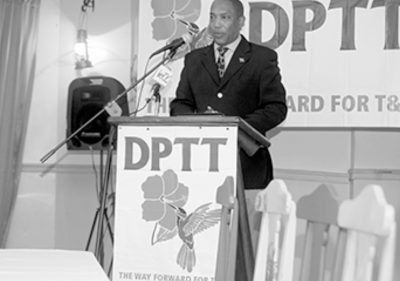 Political Leader of the Democratic Party of Trinidad and Tobago, Steve Alvarez, claims that citizens are becoming weary of the country’s two major political parties in the PNM and The UNC.

Mr. Alvarez suggested that both the People’s National Movement and The United National Congress have lost their focus and are engaging in verbal attacks against each other.

He said citizens are awaiting solutions to the many challenges that exist in the country instead of distractions and divisions being displayed by politicians.

Mr Alvarez said that these political entities lack innovation and are simply interested in staying in power while not properly serving the people of Trinidad and Tobago.

Biden continues to widen lead on the way to 270 0