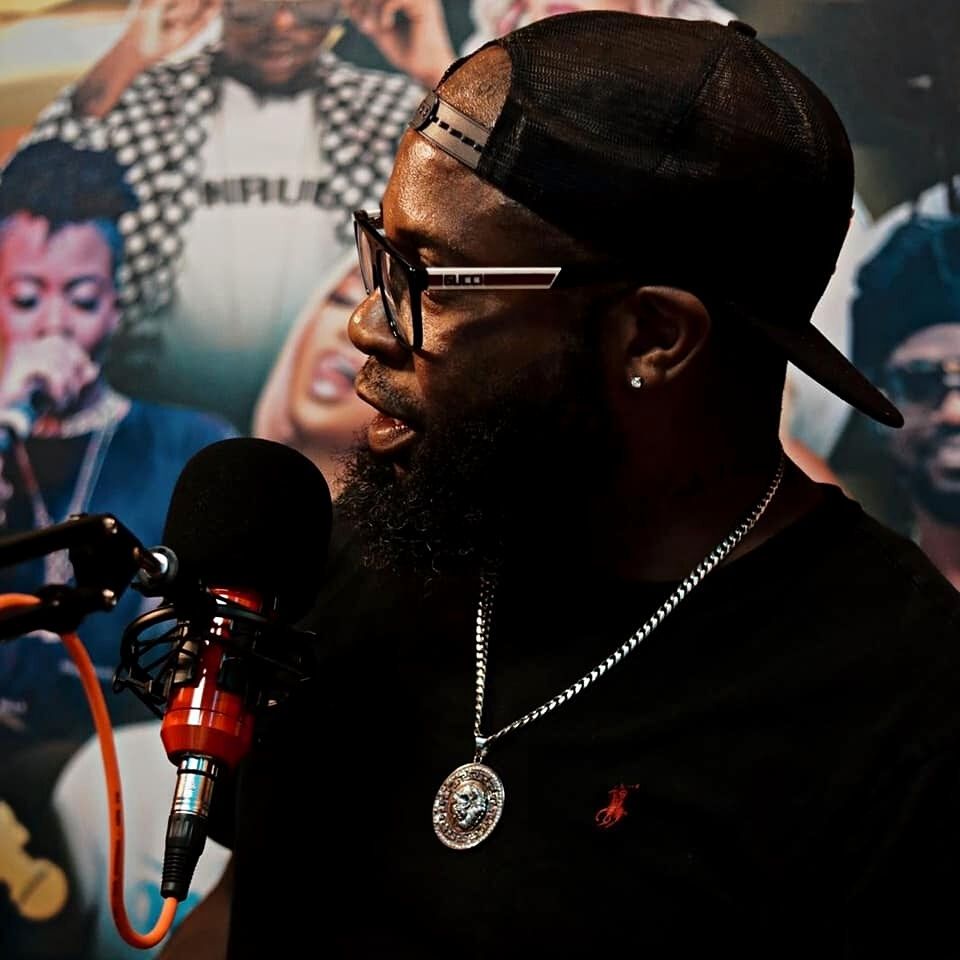 “The US has quickly become the Carnival capital of the world, the pandemic having forced the relocation of many of the Caribbean’s Soca artistes.”

This according to Etcetera The Company given the opening of countries post-lockdown to COVID-19 restrictions.

However before Soca took over the US, Soca artistes like De Postman represented hard for the genre.

His real name is Sherwin Rogers, and he’s been living in the US for over 30 years. Despite taking up residence overseas, De Postman has remained a patriot of his homeland, Trinidad and Tobago. 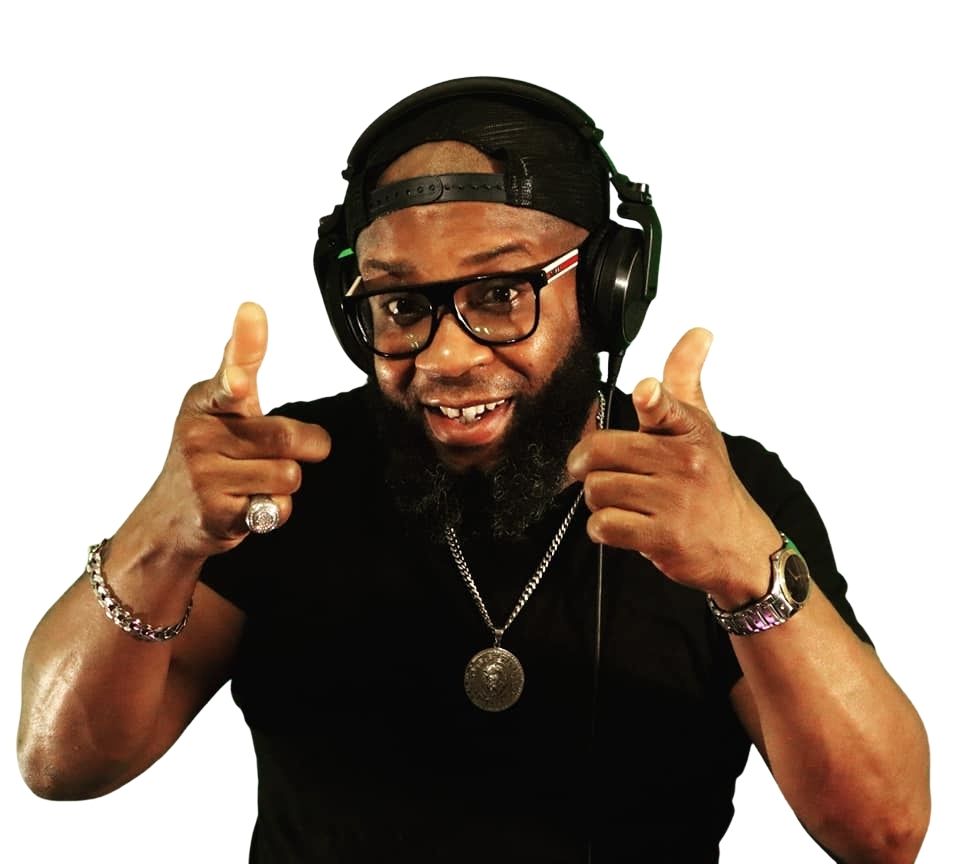 In an Etcetera The Company release since “the late 90s, he’s been knocking on the doors of radio stations, delivering Soca tracks religiously.”

The new single, “Party Nice,” came to Rogers after he’d secured a beat by Rapid Beats out of St Lucia. “I’d been on a job and while working, I got the melody for the beat.

It definitely had a vibe and I was excited to lay it down in studio,” he said. His time away from music allowed the artiste to do a lot of self-introspection, and with that has come a greater awareness of his calling – his love for music.

With over 50 singles De Postman says songs like ‘Riot,’ which kick started his career, and others like, ‘Fetterholic’ and ‘Spread Out,’ are just a sample of the music he’s worked on and effectively released for Soca lovers.

Now, following a hiatus that saw Rogers become a certified plumber in the US, and even following the release of a song called, ‘Yes Everybody Matters’ in the summer of 2020, he has released a new single with hopes of making further inroads toward 2022.”

‘Party Nice’ will be released on November 5th, complete with a video. “I believe this song has the potential to be a break through hit; I think it’s a song to watch,” he said excitedly. Happy to be back at music, De Postman is reveling in his re-established tie to the Caribbean music industry. “My heart has never left Soca. I love the music and the people, the culture and the energy of it all. I am proud to contribute, even as I live in the US,” he said.

For more on De Postman, and to discover his music, log on to solo.to/depostman.