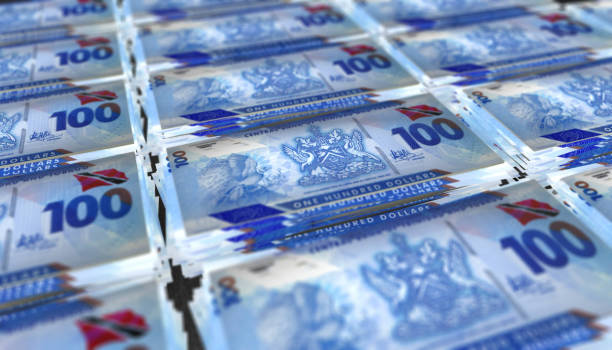 There is a delay in the payment of wages to fifty three daily-paid workers of the Division of Health, Wellness and Social Protection in Tobago for the fortnight period 15 to 28th April, 2022.

In a media release on Tuesday the Division said the wages were processed and released to the banking institution, utilizing the Automated Clearing House system, which is the electronic system the Division uses to pay workers’ wages / salaries.

However, a recent check of the Division’s bank account revealed that the payment of wages for the fortnight period 15th – 28th April, 2022, was rejected from one banking institution ONLY.

The Division said daily-paid workers with other banking institutions have begun receiving their wages for the same fortnightly period.

The Division assures it is working closely with the financial institution to speedily resolve this matter.