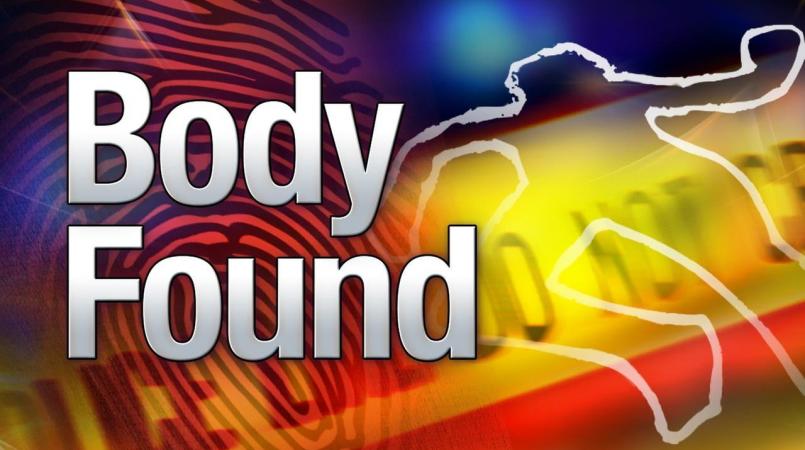 The decomposing body of a woman police constable was found at her home in La Horquetta on Thursday.

According to a police report, at about 5.49 pm, officers of the La Horquetta police station received a report that the body of a woman was found at a house along Dunsley Avenue, Greenvale.

Upon arriving at the scene, police found the decomposing body of WPC Nicole Brooks in a bedroom.

Police said Brooks lived alone and there were no signs of forced entry and no marks of violence on the body.

Relatives told investigators they last saw her in person in August and spoke with her on the phone on Monday.

Maraval pipeline under repair, no water till Wednesday 0