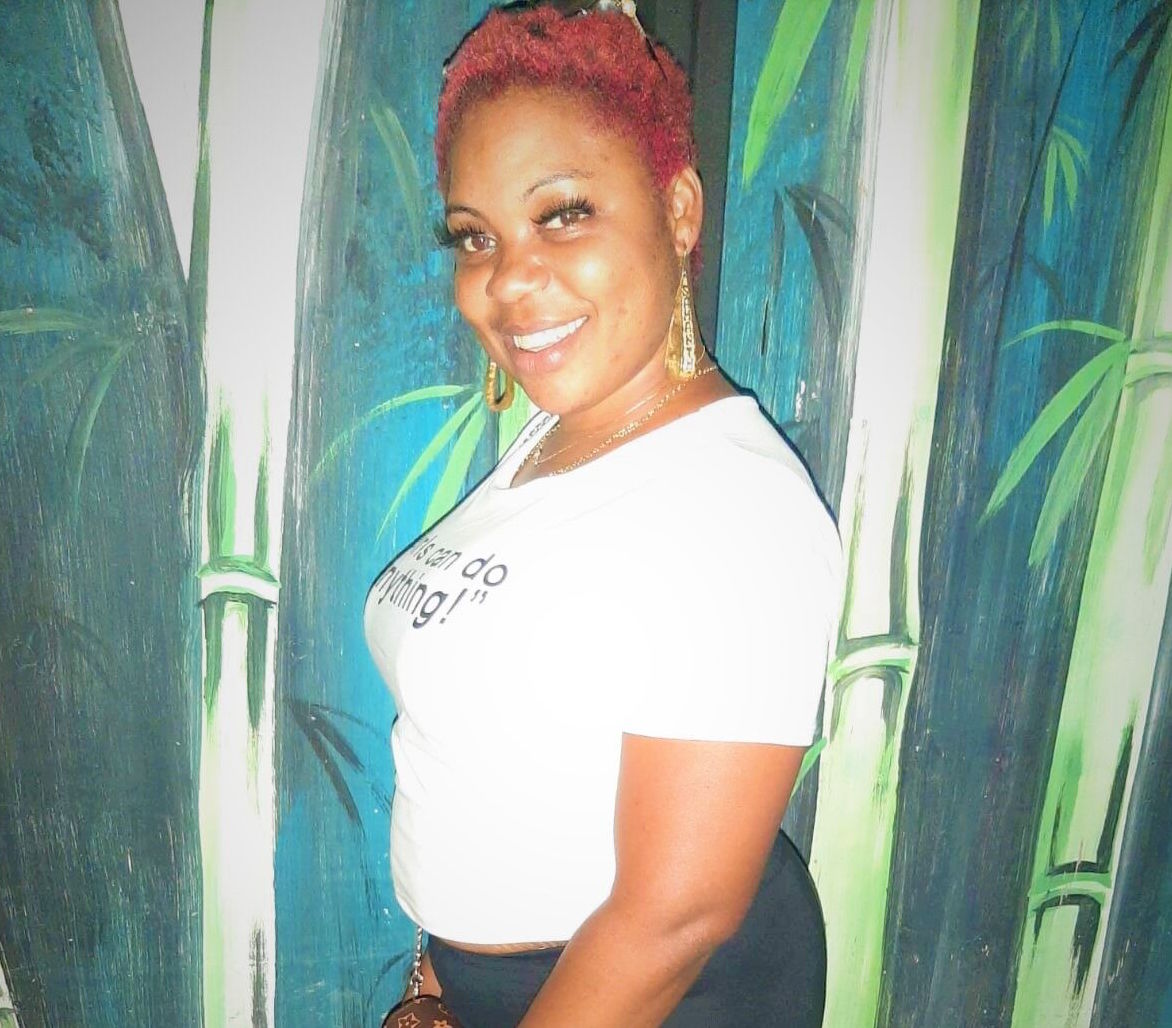 The decomposing body of a woman, identified as Samantha Williams, was found in Barataria this morning.

Williams, 29, of Basement Extension, Upper Seventh Avenue, Malick, was discovered by her brother who went to check on her, as he had not seen her since April.

He told police he used his key to enter the house and upon approaching the bedroom area he discovered his sister’s body.

Police were notified and found Williams’ body lying on her back, clad in a white night gown, and in an advanced state of decomposition.

Crime Scene Investigators of the North-Eastern Division retrieved a spent nine-millimetre shell in the living room of the house, in front the bedroom door.

Police said there appeared to be no signs of forced entry.

Loading...
Newer Post
Hardware stores in specific areas given ‘bligh’ to open, at least temporarily
Older Post
Young seeking the approval of all unsanctioned projects in the shortest possible time