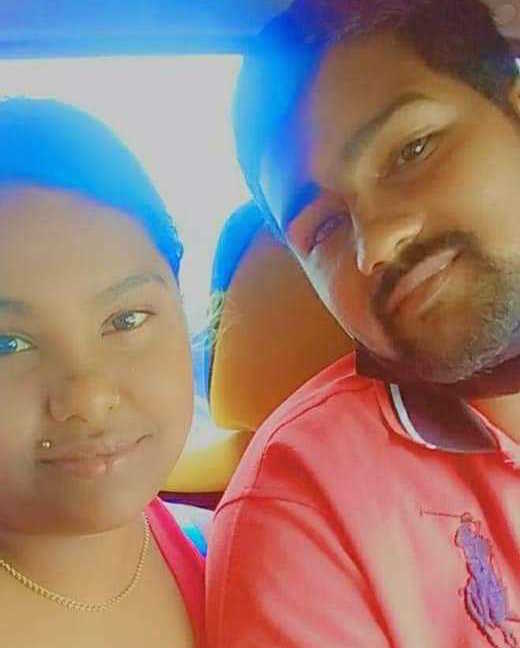 The decomposing bodies of a New Grant couple was found at their home on Tuesday evening.

The bodies of Michael Deonarine and his common-law wife Crystal Jagroop, of Gangaram Trace, Brothers Road was discovered by Deonarine’s uncle Amar Dularsingh.

Dularsingh said he went to the home after his nephew’s neighbour contacted him about a foul stench emanating from the couple’s home.

Dularsingh told police that when he got to the couple’s home he got a putrid scent and then called the Tableland police.

When the officers arrived and gained entry into the house, they found Deonarine naked on the bed, while Jagroop was on the ground clad only in a top.
There were wounds on their bodies.

Officers of the Tableland Police and the Homicide Bureau of Investigations are continuing.

CAL to resume operations between Guyana and NYC on Monday 0

Body of man found in POS identified as ‘Pumpkin’ 0