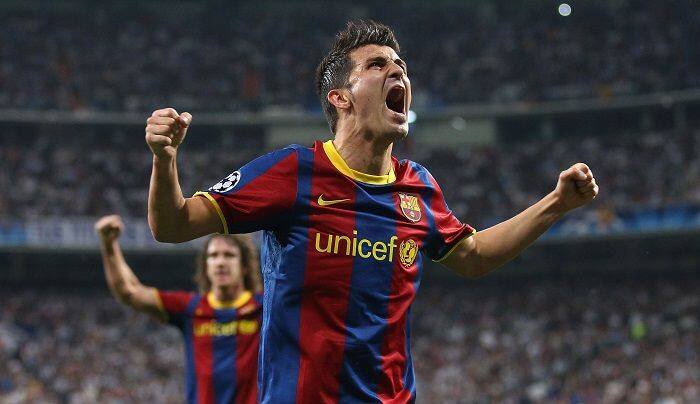 Star striker David Villa, Spain’s top goalscorer, Wednesday announced he will retire next month, ending a glittering career in which he won the World Cup, European Championships and Champions League.

The 37-year-old Vissel Kobe striker said he will call it a day at the end of the 2019 J-League season after a 19-year career that took in Barcelona, Atletico Madrid and Valencia while accumulating 98 caps for his country.

Villa will become an investor in Queensboro FC, a new franchise based in the New York district of Queens that will play in the second tier of US football.

Villa played in three World Cups and was a member of the Spanish side that lifted the trophy in 2010 and won the European Championships in 2008, though he missed out on the 2012 triumph through injury.

He scored 59 times for Spain, a national record. 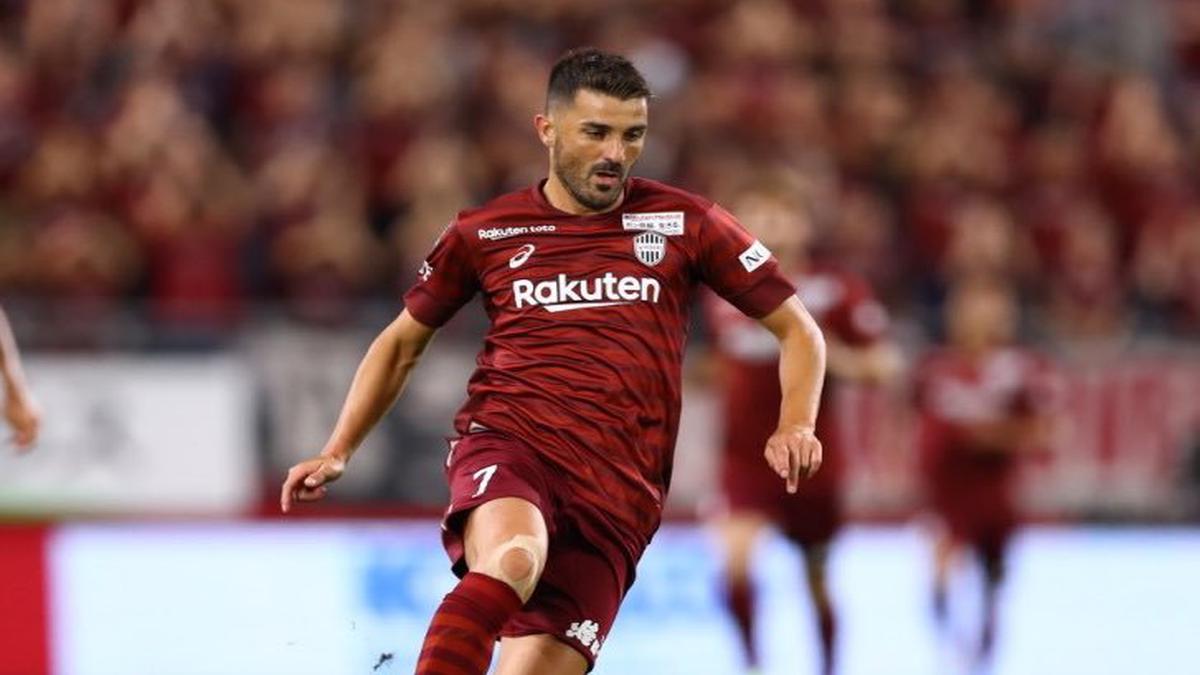 Villa scored the third goal for Barcelona at Wembley in the 3-1 win over Manchester United in the 2010-11 Champions League Final.

He won a third La Liga with Atletico Madrid in his one season there in 2013-14 after leaving Barcelona.

After leaving Atletico, Villa embarked on a successful spell in Major League Soccer for New York City, where he scored 80 goals in 124 appearances.

Villa was New York City’s first-ever signing and his haul included the first goal scored at Yankee Stadium in an opening home victory over the New England Revolution.

At Vissel Kobe, he played alongside fellow Spanish legend Andres Iniesta and German striker Lukas Podolski but the presence of the ageing foreign stars has done little to bring success to the ambitious Japanese club.

Vissel Kobe is currently languishing 10th in the J-League after 31 games — the same position they finished last year.

Villa has scored 12 goals in 26 appearances for Vissel. He is expected to play three more J-League matches as well as semi-finals and finals of the Emperor’s Cup.

His retirement ceremony will be on December 7, the day of his last J-League game.

Man drives over woman who collapsed on the road 0