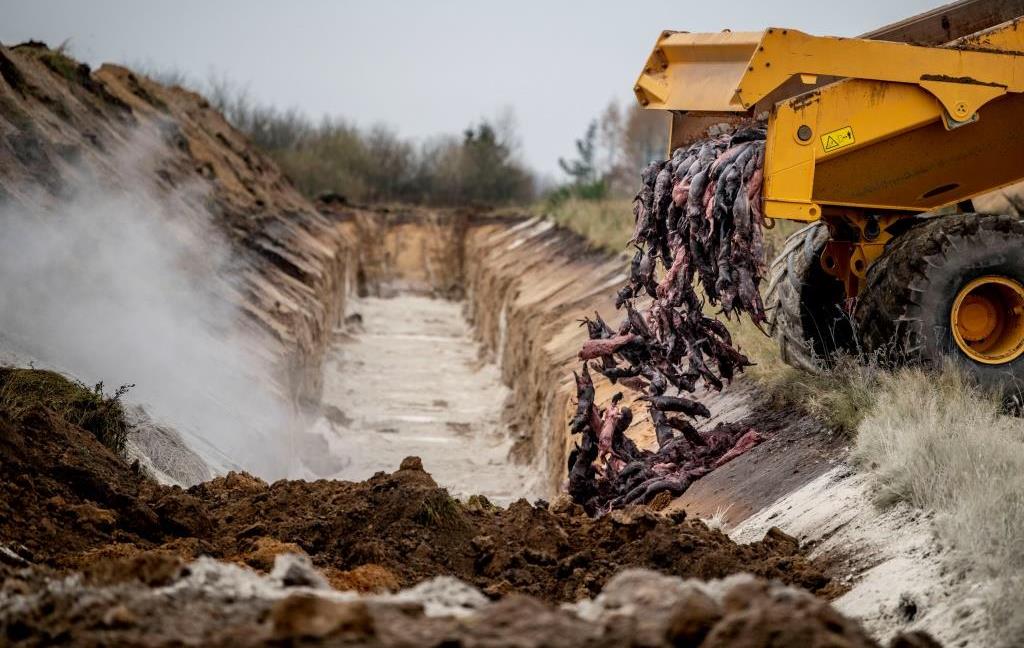 Denmark’s Government said on Friday it plans to unearth and cremate the hastily buried carcasses of millions of cull minks in the latest twist in an agricultural scandal linked to a virus that rocked the government . After the discovery of a mutated version of the new coronavirus in animals, Prime Minister Mette Frederiksen announced a slaughter in early November of the 15 to 17 million mink estimated in the Scandinavian nation, the world’s largest exporter of their fur.

Once a mass gassing program had already started, a legal challenge to the ordinance found that the executive’s decision had no legal basis, leading to the resignation of the agriculture minister.

Now problems have arisen with the disposal of dead animals in fear that phosphorus and nitrogen will be released in large amounts into the soil surrounding mass graves due to the decomposition process.

The new Danish agriculture minister, Rasmus Prehn, on Friday expressed his support for the idea of ​​exhuming the slaughtered mink and burning them, while saying that such a decision would require the approval of the environment agency of the country.

“The desire to get rid of the mink and the burns that I have had since the first day I heard about it,” he told TV2.

A majority in the Danish parliament, where the idea was debated, supports the idea.

Earlier this week, in the western municipality of Holstebro, gases released during the decomposition process began to push carcasses to the surface of an undersized burial pit.

Prime Minister Frederik wiped away his tears and apologized for handling the crisis on Thursday by visiting one of the affected mink farmers.

“I have no problem apologizing for the unfolding of events, because mistakes were made,” Frederiksen told TV2.

The slaughter was ordered over fears that a mutated coronavirus found in mink would make vaccines against the disease less effective.

Last week, the Danish government concluded that the potential threat to human vaccines was “very likely extinct,” in the absence of any new cases of the mutated version.

More than 10 million mink have already been slaughtered in the Scandinavian country, according to the latest count.