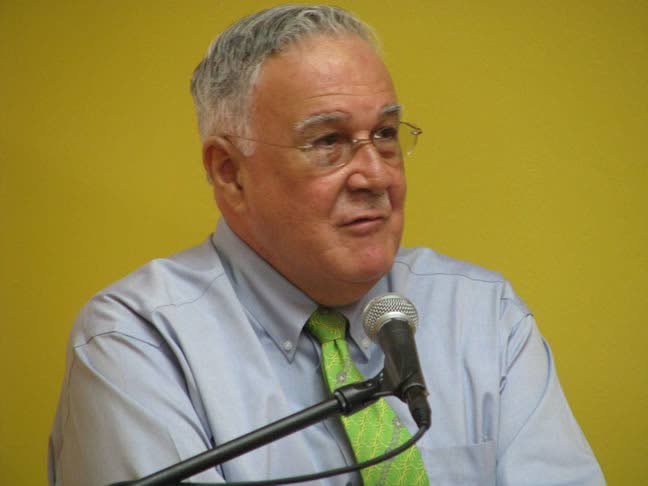 Senior Counsel Martin Daly is against a decision by the PNM to leave the current executive of the Tobago House of Assembly in place, while an impasse is to be resolved.

Speaking on CNC3 last evening, Daly said “It does not seem to me to make logical sense that while the old assembly is dissolved, the Executive Council remains in place but you can have no parliamentary scrutiny of that Executive Council of the Tobago House of Assembly.”

He stated that he was not confident of the two parties coming to an arrangement to go forward amicably and said “If there is no such authority then we may have to amend the legislation,” he said.

Daly said he was also “very concerned” about the call for the parliament to get involved.
“Simply because it would be the understood thing for the party that has the majority in Parliament, which is the PNM which wants to win an election in Tobago, to fashion some simple majority legislation to suit their purpose,” he said.