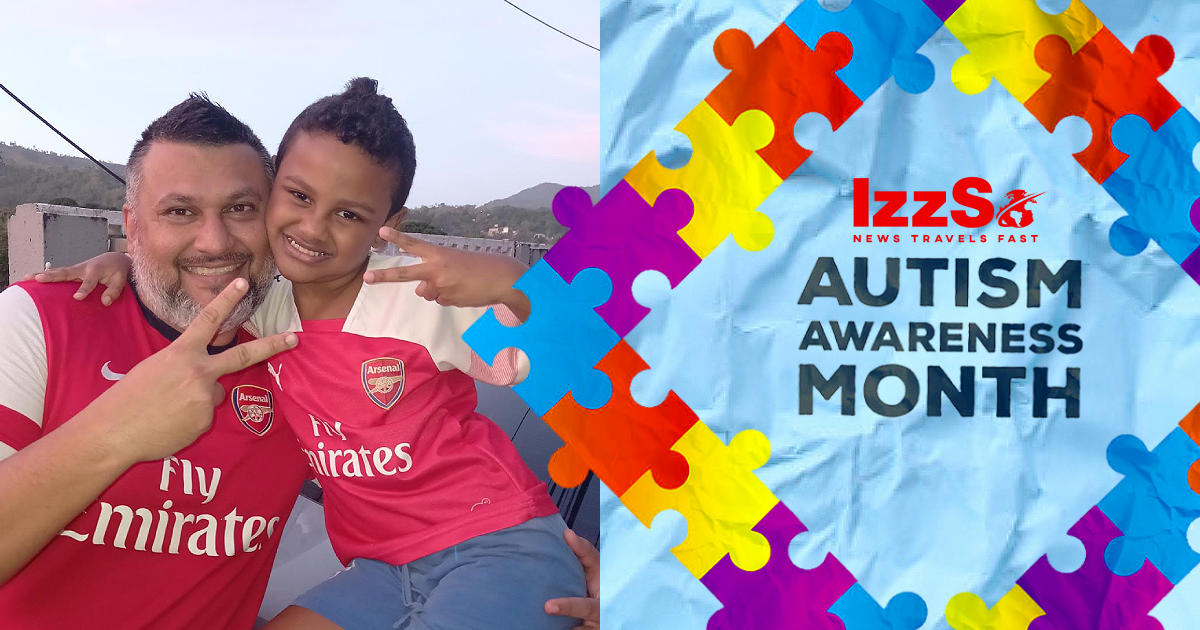 There are a lot of joys and challenges that come with being a father, especially for 42-year-old Imran Daniel.

However, Imran’s paternal instincts had to kick into high gear, when his wife Genievea gave birth to his son Zidane, who is Autistic. 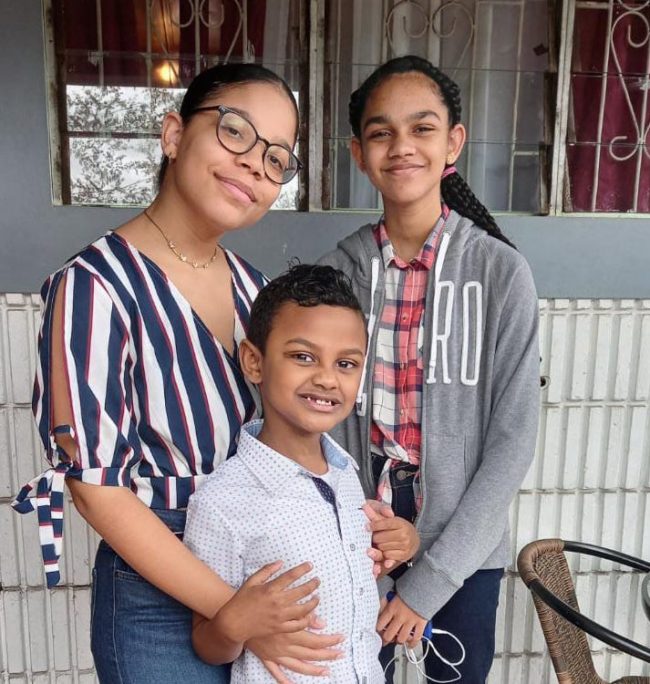 Zidane and sister Jade and Laila

Imran chatted with izzso about Zidane, who he described as a very Adventurous and Artistic Autistic boy.
He tells us that Zidane was 3 1/2 years old when they learnt that he had Autism.

Before learning Zidane’s diagnosis, did you and his mom notice anything out of the ordinary?

What has the experience been like for you and your family, raising a child with Autism? 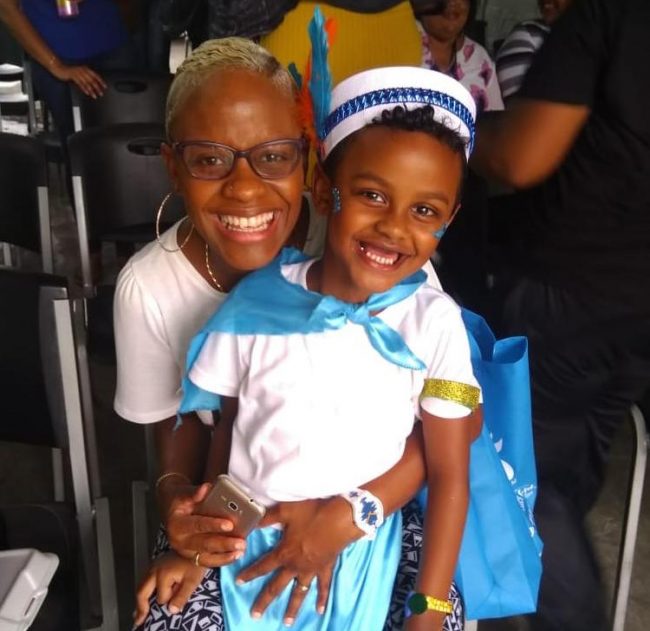 Zidane and his mom Genievea

Unlike others, Imran said they have had more good than bad experiences with Zidane.

Imran said people confuse children with Autism. He said they confuse meltdowns with trantrums. But “a trantrum is solved by giving the person what they want, a meltdown is totally uncontrollable.”

In terms of challenges, Zidane has very few. However, Imran said he is currently having issues with his diet, as he is refusing to eat. This, Imran said is a regression somewhat on Zidane’s part.

With regards to Zidane’s education, Imran said unlike other parents they have been very lucky to find a school that caters to his needs.

If you could force the powers that be to ensure the right environment for your son, what would it be?

Imran said his hopes for Zidane, is that he excels at everything he does, be a beacon for Autism.

In this the month of Autism Awareness, Imran gave this advice to parents of children with Autism.