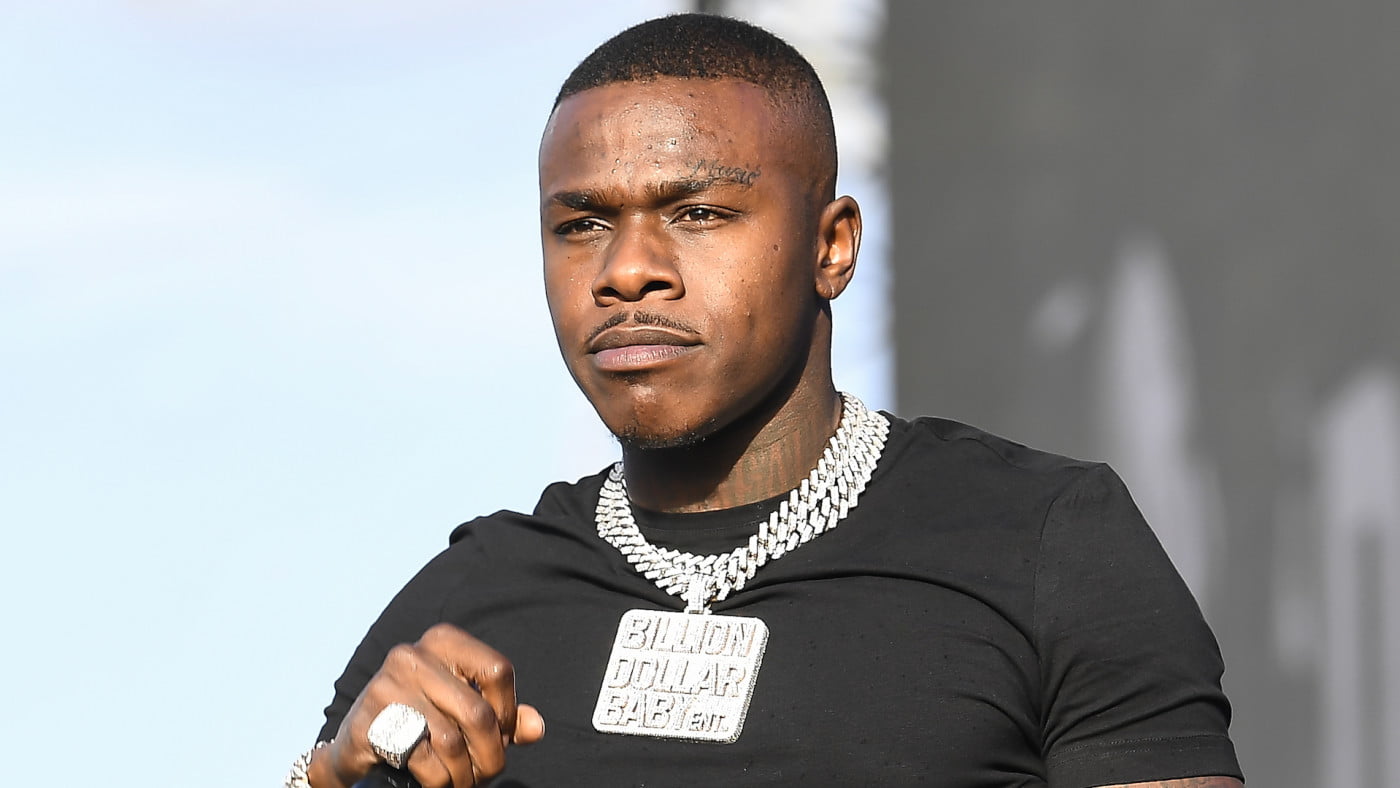 US Rapper DaBaby‘s older brother, Glen Johnson, has died after suffering a gunshot wound, according to multiple reports. Johnson was 34.

Before killing himself, Glen went on Instagram, and said he was “tired of living.” He seemed also to be directing to some his anger and frustration with life towards his famous brother DaBaby where he said “you think cause you famous? Do what you do. I’m at peace, so you be at peace.”

WATCH the video below of Glen LIVE on Instagram before his death (VIEWER DISCRETION IS ADVISED):

Upon arrival, authorities found a man who was later identified as Johnson, with a gunshot injury. Medics took him to a local hospital where he was pronounced dead.

As of now, Johnson’s shooting is being classified as a death investigation. Police will provide an update if they determine foul play.

Following the tragic news, DaBaby, whose real name is Jonathan Lyndale Kirk, wrote in his Instagram bio, “LONG LIVE MY BROTHER.🖤🕊” He also shared several photos of himself hanging out with fans and reporters. He captioned the gallery of photos”🖤.” The post received over 1,500,000 likes from fans who flooded the rapper’s comments section with prayers and condolences.

A third fan commented, “I jus heard the new abt your brother g. Yo whole fanbase praying for you bro 🙏.” “I just came to pay respects. No one deserves to go out bc of suicide. He may never see it but I just felt like I should say this. Check up on your friends and family and make sure they’re ok,” a fourth person wrote.

Shortly afterward, he referenced the incident on social media with lyrics from his track “Intro” off his 2019 album “Kirk.”

“My brother be thinkin’ that we don’t love him and let him struggle like we ain’t family. Like I won’t give up all I got to see you happy, n—ga. We shocked the world, everybody know what’s happenin’, n–ga,” DaBaby rapped on the track.

Details surrounding the young man’s struggles weren’t divulged at the time. He is survived by his three sons and daughter.

Man shot and killed in Valencia 0