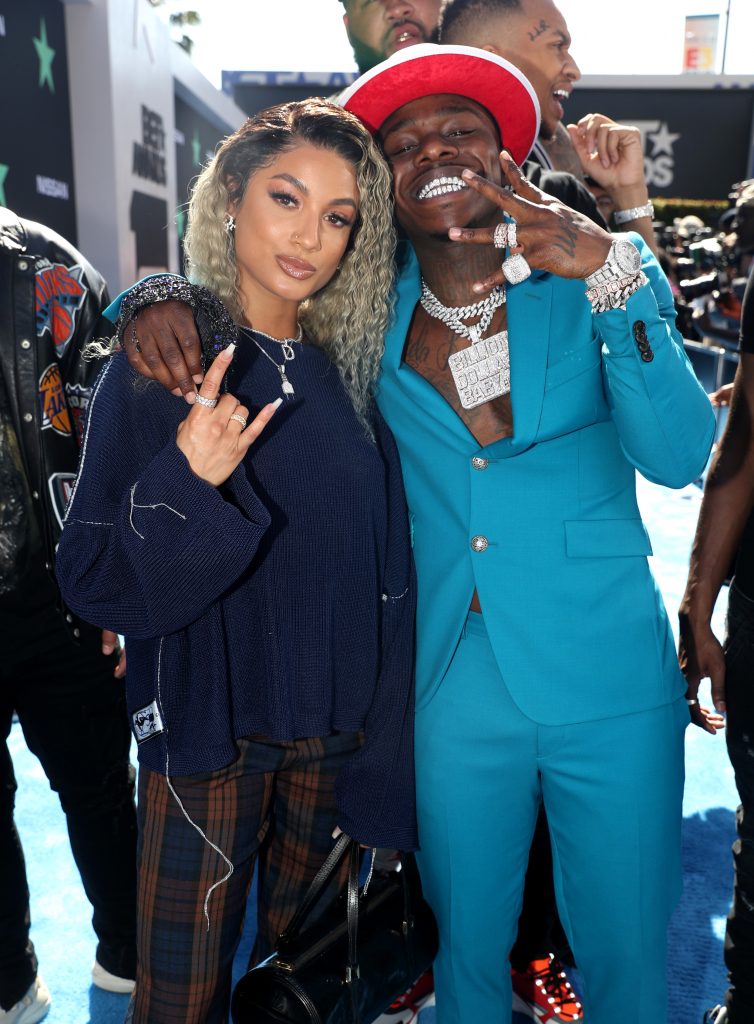 DaBaby is back in the blogs and this time it’s super messy as it involves his most recent children’s mother, singer and dancer DaniLeigh.

DaBaby went live from Danileigh’s Instagram account, with claims that he’s protecting himself from being scammed by the singer. 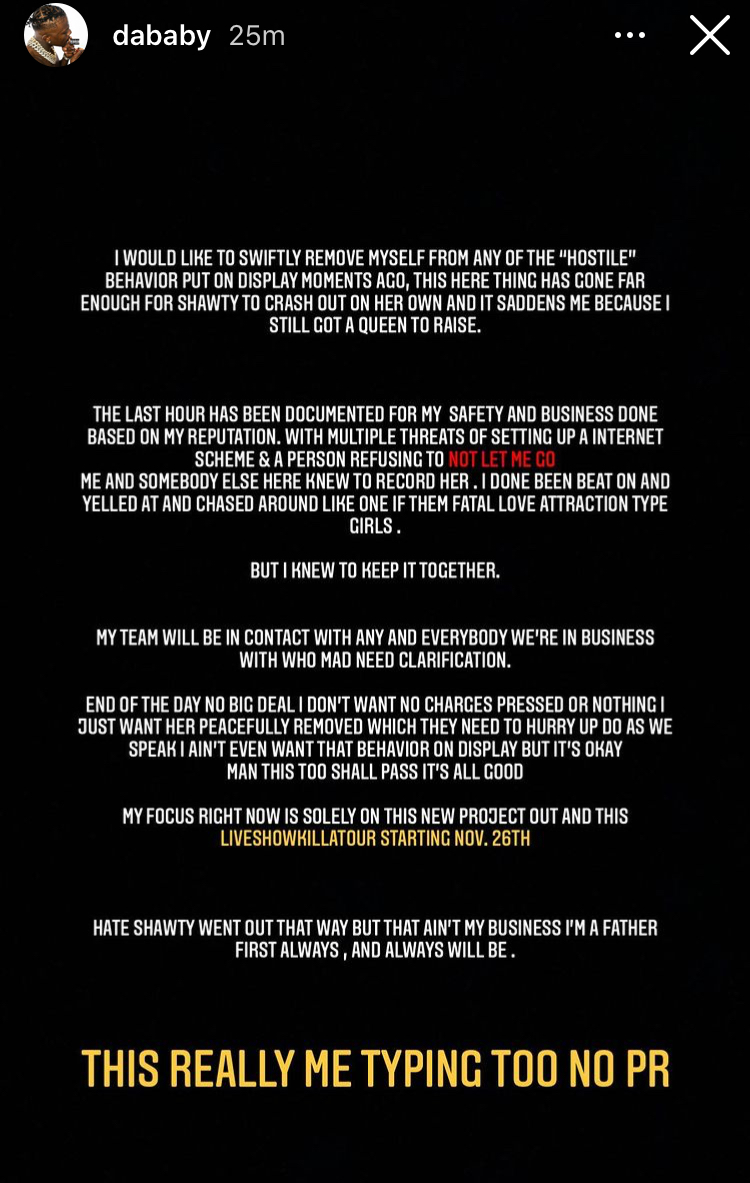 While this seemed ok to some, the new mother was feeding her 3-month-old baby on the bed just after 1am when he came home from an event, demanding that she leave his house as is.

Danileigh later upset by the incident claims DaBaby began shouting and arguing with her because she refused to engage in sex with him without birth control – the singer claims she ordered a Plan B and he was upset by it. 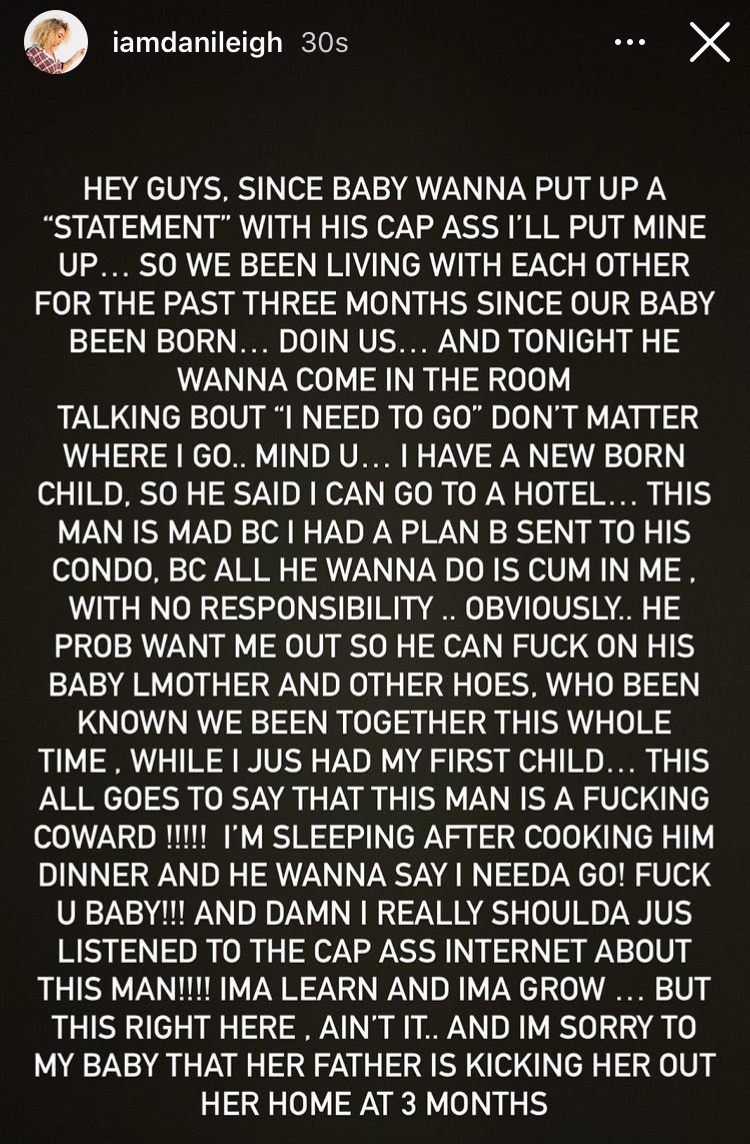 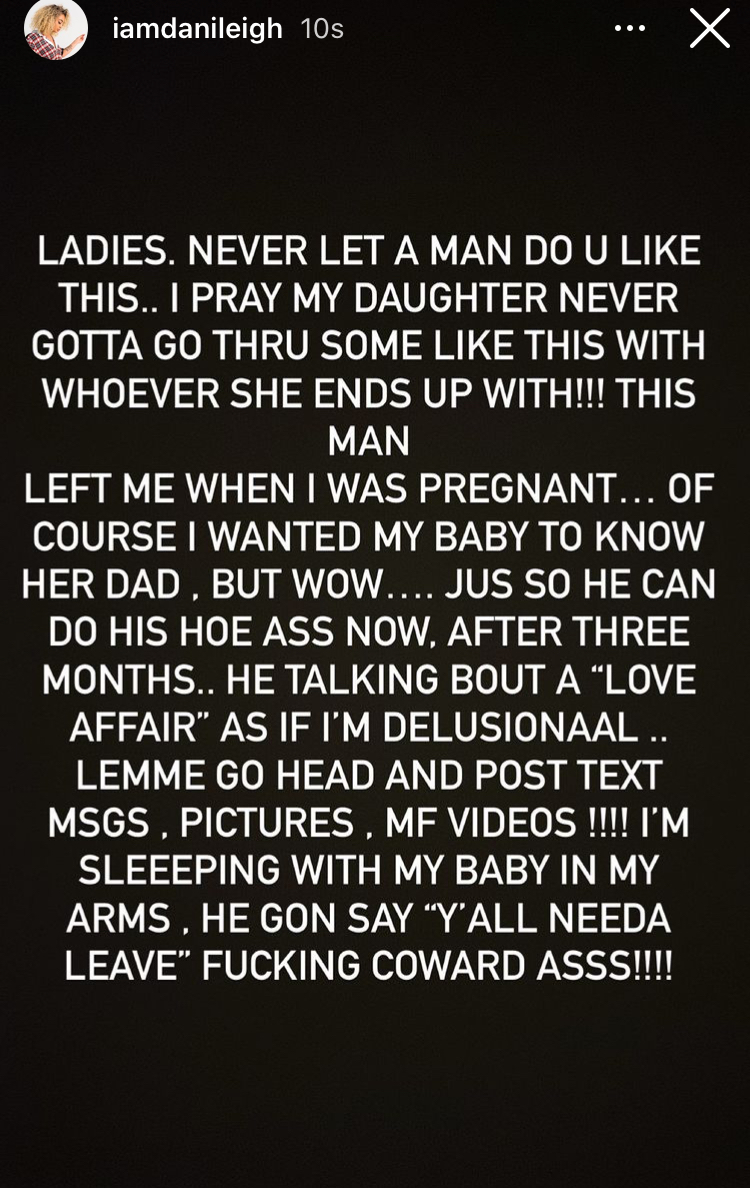 She later went on live to explain to her followers that she has been putting up with a lot from the rapper and his other two children mothers, one of who is currently pregnant again for him.