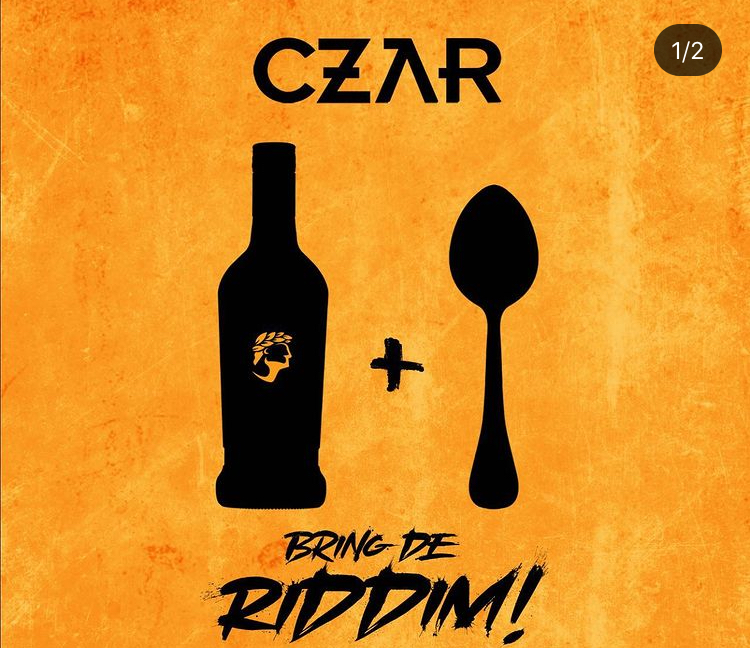 CZAR, led by Commander in Chief/CEO Jules Sobion, presents its second instalment of Carnival Theatre on February 28 and March 1 for Carnival Monday and Tuesday at the National Academy for the Performing Arts.

’Riddim Nation’, the story tells of Broko, a Moko Jumbie in training, who ironically cannot seem to find his rhythm to perfect his artform. After many missteps and piccong from his family and peers, Broko is told to get himself in order for Carnival Monday and Tuesday. He is also taken aback by his girlfriend Sexy Sue when she also tells him he needs to improve his skills.

For Sobion, executive producer of possibly the only Carnival Theatre production for this season, this is an extension of his appreciation for drama. “The pandemic revived my interest in theatre. My favourite subject in school was English Literature. I believed in Shakespeare and loved stories from the Caribbean,” he said

With over 20 years’ experience in successfully building, managing, and championing brands, Sobion has become a key architect in the advancement of the local and regional entertainment landscape.

“I acknowledge that Carnival was always about drama and theatre, in some form or fashion. It was happening before me, and so it continues. In doing these productions like last year and now, I hope I can present the next generation of Carnival Theatre which will eventually find itself on the world stage,” Sobion added.

Written and produced by Penny Gomez, Riddim Nation is infused with humour, drama, and headliners in entertainment. 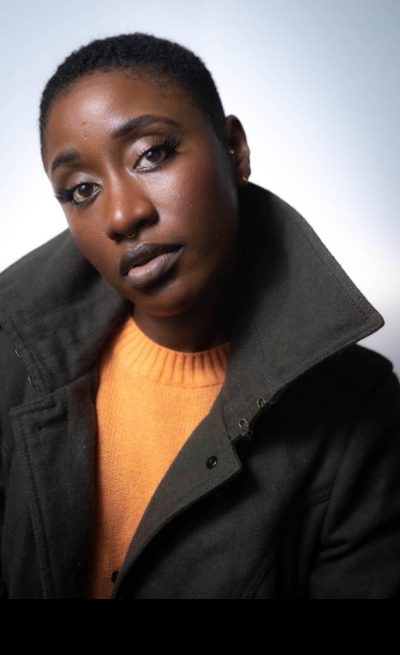 Gomez has become a familiar face as the host of the local entertainment show Penny on Point aka PoP, of which she is executive producer. But her experience in production extends beyond one show, having done a span of shows while living in Barbados. There she hosted the popular AM show Morning Barbados. She doubled as host and producer for the TV shows Culture at Work; What’s On; and H.Y.P.E.

Gomez holds a BA in Language, Literature and Social Sciences, (Hons) and a Post-Graduate Diploma in Arts and Cultural Enterprise Management (Dist.) from the University of the West Indies. There, she also pursued studies in Theatre Arts at the Department of Festival and Creative Arts. She has written and directed two plays: ‘A Minute to Midnight’ and ‘Black Sun’.

While many know her corporate persona, Gomez has staged-managed several iconic productions for popular Carnival bands Island People and Tribe. She has also stage managed the National Awards for the Office of the President and the 2009 Opening Ceremony of the Youth Forum of the Commonwealth Heads of Government meeting, for the Tobago Youth Summit.

“I am so thrilled that I get a chance to further explore more of my creative side,” said Gomez, who also directs the play. “People say there is no Carnival this year. However, through this play, although it may light and funny, it gives us a reminder of what Carnival is about. It’s about finding your true rhythm in the heart of the key components that comprise the Festival.”

The cast is led by Kearn Samuel, who plays Broko. Samuel has been a singer and actor, in both theatre and film, for close to two decades. A recent addition to the National Theatre Arts Company (NTAC), Samuel plans to make performing his career, flying the TT’s flag high worldwide.

Samuel can also be seen in the local films Happy Sad; Escape from Babylon; Sweet TnT; Jab in the Dark; and Between Friends.

Syntyche Bishop plays Samuel’s love interest Sexy Sue. An alumna of the University of the West Indies, St Augustine with a BA in Theatre Arts, Bishop is also a singer and voice/performance coach. She has travelled the world, performing as a vocalist with the Carnival Cruise Lines.

She was invited by the Actors Chapel on Broadway, New York to perform for Black history month on two occasions. She was assistant to the coordinator of the Bronze Lens Film Festival in Atlanta, Georgia. More recently, she directed TALAWA, a docu-performance of the life and journey of soca artiste Lil Bitts.

Spanish woman swapped at birth sues authorities for US$3.5 million 0