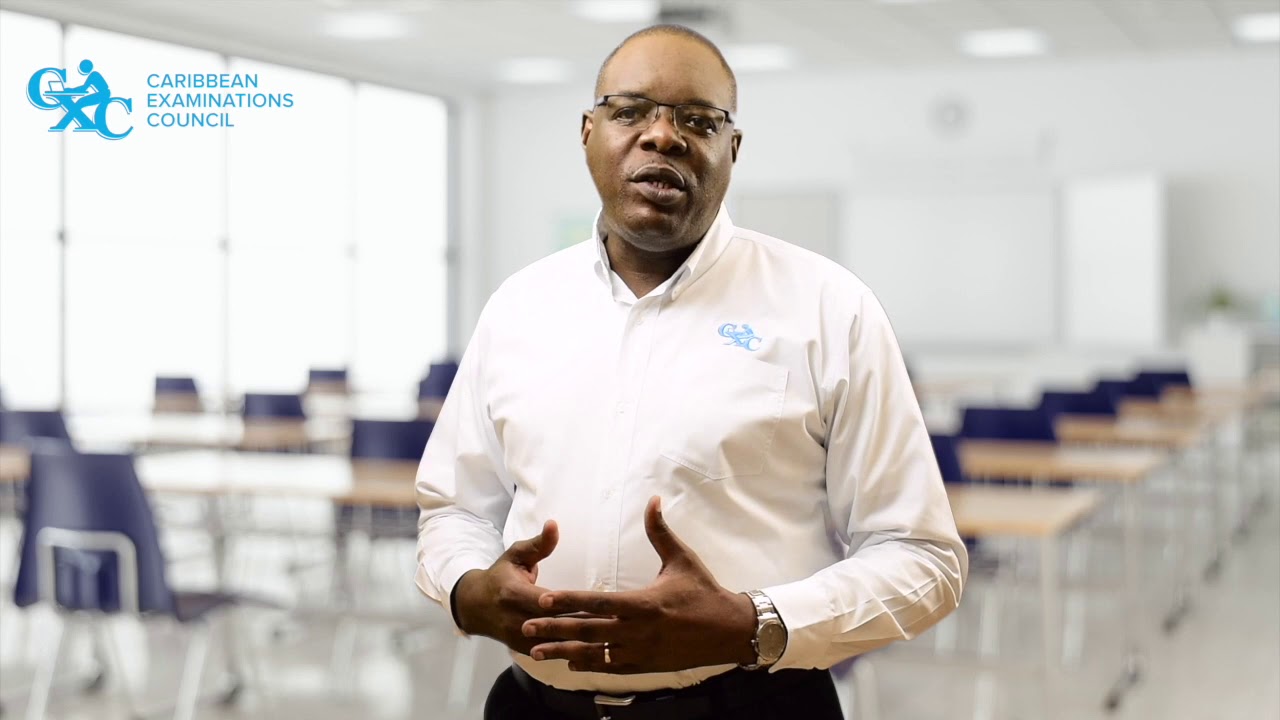 CXC to moderate all School Based Assessments from 2021

The Caribbean Examinations Council (CXC) will be conducting 100 per cent moderation of all School Based Assessments (SBAs) from next year, based on an independent review of the administration of the July/August 2020 Caribbean Secondary Education Certificate (CSEC) and Caribbean Advanced Proficiency examinations.

This was revealed on Sunday during a news conference by CXC Registrar Dr Wayne Wesley.

Dr Wesley said: “Certainly, the lessons and information that would have been gleaned from this year’s exercise will be pointing towards us doing and continuing to administer a 100 per cent requirement for SBA submission for moderation to ensure that we protect the integrity and keep the level and standard of our SBA high.”

The final report is expected to be made public on Tuesday, following a meeting between CXC and Caribbean ministers of education on Monday.

According to the chairman of CXC’s Board, Professor Sir Hilary Beckles, the reviews will be conducted at US$15 each — half the cost — and if students are found to deserve higher grades, they would get a full refund.

Usually, CXC marks a sample of the SBAs, but this year due to the COVID-19 pandemic almost 100 per cent were moderated from across the Caribbean, a move that uncovered leniency by teachers as opposed to a first mark and there would be a review mark.

“The report has picked up that there was disparity in terms of expectation, prediction and what actually was the final outcome,” said Beckles, who added that “the decision to go for a more comprehensive and complete moderation of the SBAs this year strengthened and made more robust the examining system and they were impressed with that and believe that it’s a standard and a quality that should be supported going forward.”

According to Beckles, the review found that students are being given false expectations about their performances and so there would be need for improved communication in the submission of grades, including workshops, with teachers. He also urged Caribbean people to guard against the “culture of predictability” in examinations, even as he noted that the exam system was modified, there was a more robust and comprehensive moderation of the SBAs and the multiple choice structure might not permitted practice and experience. “We can understand how maybe this year more than previous years, how the gap for many people between the predicted outcome and the actual could have been of greater concern to a large number of people,” he said.

The CXC Registrar said grades provided to students would not necessarily be final as that is the responsibility of the regional examining board based on the moderation standards.
CXC plans to conduct an audit review the its operations and governance principles for the organisation that offered exams to 20 countries including those that are not members of the 15-nation Caribbean Community.