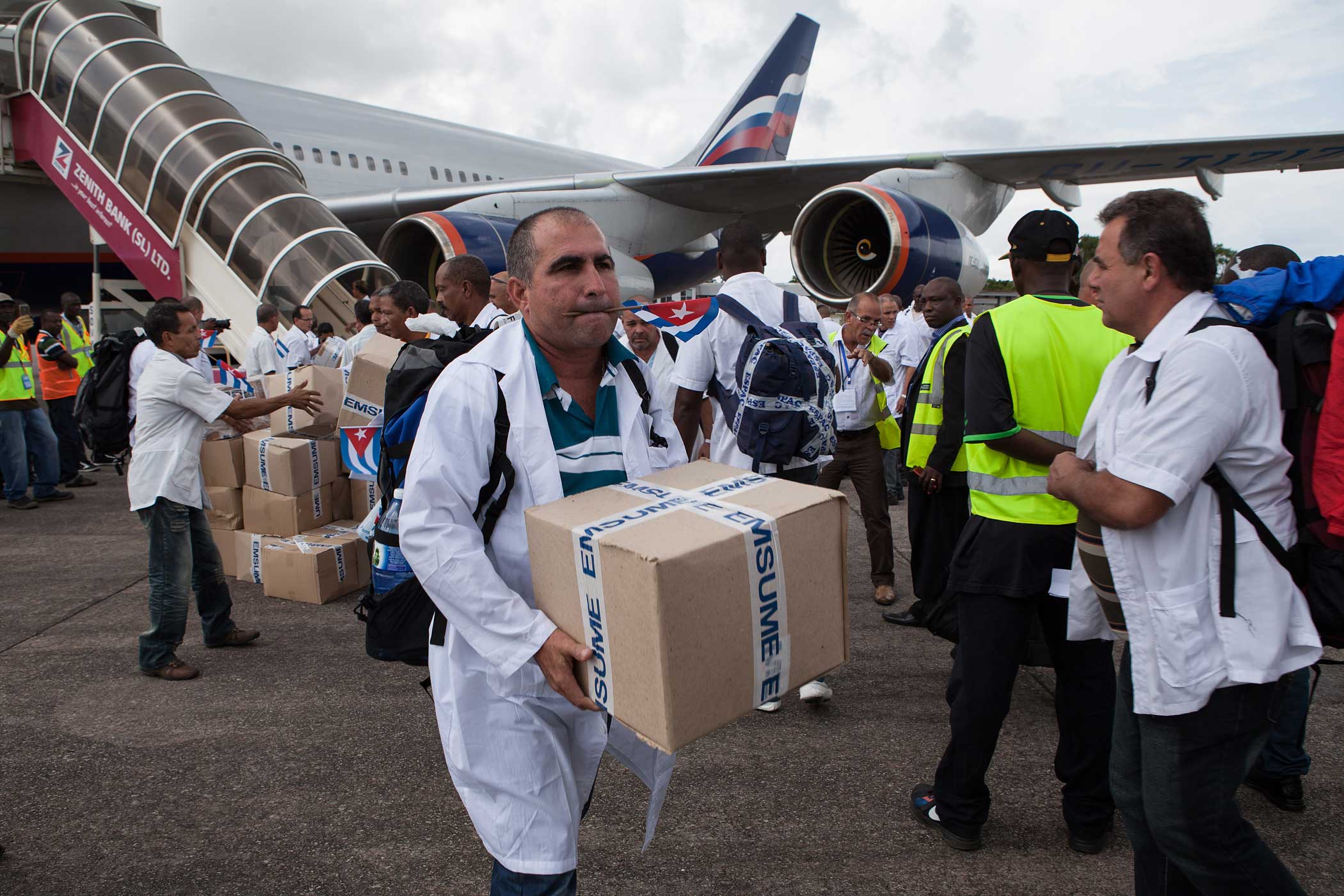 Cuba to Send Doctors and Educators to Hurricane Ravaged Bahamas

Cuba’s government confirmed on Wednesday that they have sent a number of doctors and teachers to areas of the Bahamas which have been hit by Hurricane Dorian. The Cuban workers will assist local authorities in emergency relief, though they will also stay afterward to help rebuild the country’s medical and education services in the affected areas.

Vargas commented, “as is always the case with Cuban cooperators in other parts of the world, in the face of these disasters, everyone will [also] contribute their efforts in the recovery stage.”

Cuban Medical internationalism is a legacy of the revolution. Huge numbers of doctors are sent abroad to work across the global south, offering medical services to low income and isolated communities around the world.

Those doctors and teachers will face a tough challenge in the Bahamas. Hurricane Dorian has devastated the Caribbean and is the worst storm the Bahamas has had to face. The death toll is currently at 7, with as many as 13,000 homes in the country now destroyed or severely damaged, according to the International Federation of Red Cross and Red Crescent Societies.

Dorian is expected to reach the U.S. where huge evacuation operations have begun.