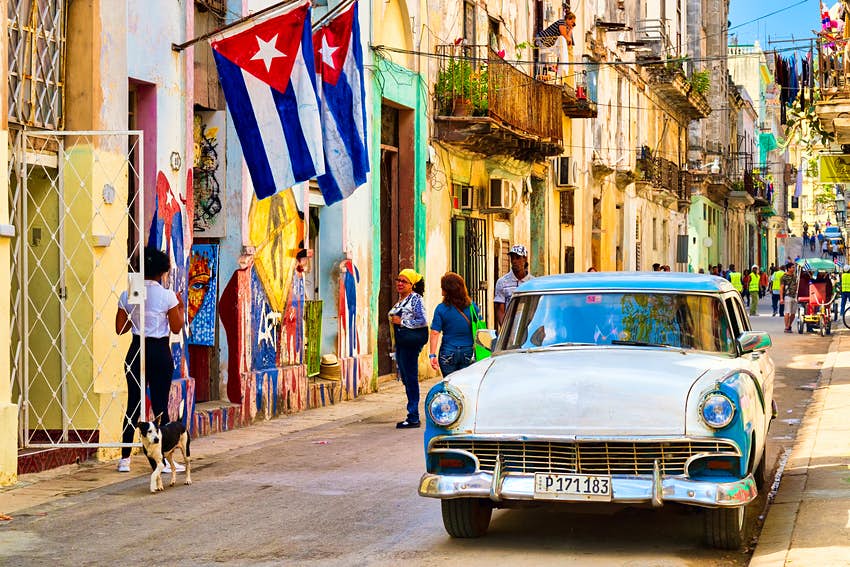 Cuba to allow small private businesses to operate in most fields

Cuba has announced it will allow private businesses to operate in most industries, in what is a major reform to its state-controlled economy.

Labour Minister Marta Elena Feito said the list of authorised industries had expanded from 127 to more than 2,000.
Only a minority of industries would be reserved for the state, she said.

The communist country’s economy has been hit hard by the pandemic and US sanctions introduced by the Trump administration.
Last year its economy shrank by 11% – its worst decline in almost three decades – and Cubans have been facing shortages of basic goods.

Ms Feito said just 124 industries would be exempt from private involvement. She did not mention which ones, but the AFP suggest it could be related to industries considered strategic to the state such as media, health and defence.
“That private work continues to develop, is the objective of this reform,” Ms Feito said, stressing that this “will help free the productive forces” of the private sector.

Apart from hundreds of thousands of small farms, Cuba’s non-state sector is composed mainly of small private businesses run by artisans, taxi drivers and tradesmen.
Almost 40% of private businesses operate in the island’s tourist industry, which has been hard hit by the pandemic and sanctions.

Some 60 years of hostility between the US and Cuba were eased in 2015 when then US President Obama and Cuban leader Raul Castro agreed to normalise relations, allowing US citizens to visit the island and empowering local businesses.

But Obama’s efforts were rolled back by his successor, President Donald Trump, with the support of hawkish Cuban-Americans who saw Mr Obama’s historic opening as an appeasement of Castro’s communist regime.

New US President Joe Biden – who was Barack Obama’s vice-president – has previously signalled that he wants to improve US-Cuban relations but observers say it is not clear how high it might be on his priority list.

Loading...
Newer Post
“I was raped , strangled and left for dead” A rape survivor speaks out
Older Post
CAL has new entry requirement between the Caribbean and Canada

Body of man found in drain in Arouca 0