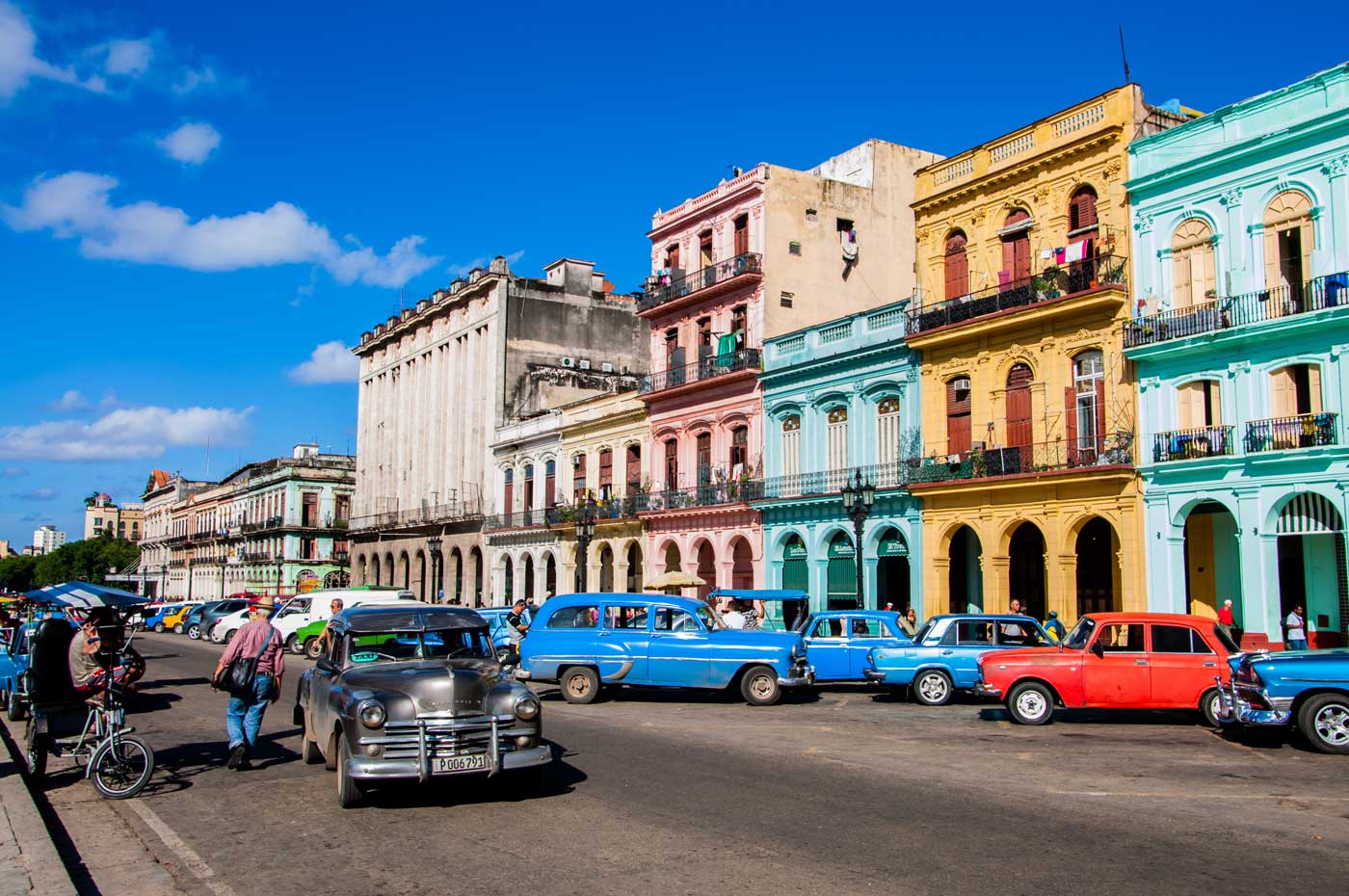 Cuba Generated US$1.9 billion in Foreign Investments for 2020

The coronavirus pandemic this year has disrupted tourism across the world and despite the strong hand of U.S. sanctions Cuba said on Tuesday it had stimulated $1.9 billion in foreign investment.

Cuba has been one of the few countries that reduced internal barriers to investors. Trade Minister Rodrigo Malmierca said that the 34 investments approved on the island since October 2019 were no small feat given the “economic war” waged by the administration of the outgoing US Trump administration.

These restrictions included sanctions on Venezuelan oil shipments to Communist-controlled Cuba, ever-tighter restrictions on travel from the United States to the Caribbean island, and limits on remittances, one of its main sources of hard currency. Washington’s tougher stance has also led international banks to shy away from transactions involving Cuba.

“All of this has created a lot of restrictions in the supply of hard currency, delays in payments to suppliers and companies that have dealings with Cuba,” Malmierca said.

Foreign capital attracted was slightly over $1.7 billion last year, Malmierca said, calling it an accomplishment given the circumstances, but still below Cuba’s needs. The country aims to attract $2 billion to $2.5 billion per year to update its state-run economy.

Other upcoming market-oriented reforms that Cuba announced this year should also facilitate investment, he said, citing the imminent elimination of the country’s dual currency system which has created distortions in the economy. .

Malmierca said this year’s portfolio of ready-made investment opportunities included smaller projects that could be of interest to small and medium-sized businesses and Cubans living abroad, as well as larger projects.