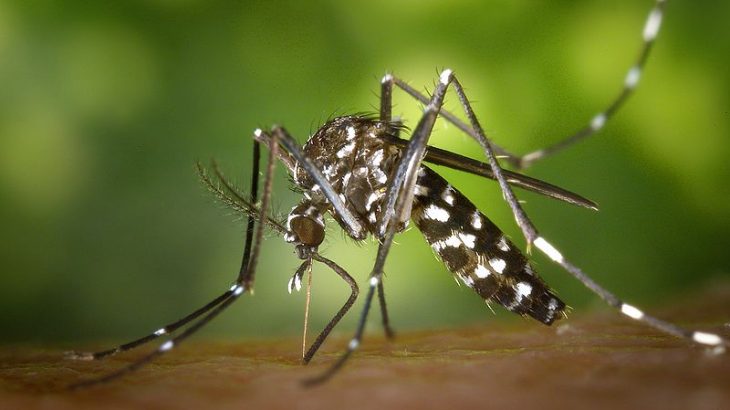 Cuban scientists are developing a strategy to contain the dengue epidemic that is currently spreading in Latin America with new weapons: the Wolbachia bacterium and the sterilization of male mosquitoes.

“They are two tools that are being used in several countries on an experimental basis,” Guadalupe Guzman, the research chief at the Pedro Kouri Tropical Medicine Institute, told EFE. “If applied along with other measures and the participation of the community, they could help us much more than what we have in hand today to contain the (virus)”

The Aedes Aegypti mosquitoes carry dengue, chikungunya and Zika, diseases that have become public health hazards in many parts of Latin America.

Wolbachia is a bacterium that is found in 60 percent of mosquitoes that prevents the Aedes aegypti species of the insect from transmitting dengue, Zika and chikungunya.

Inoculating the mosquito with the wolbachia bacteria interferes with the insect’s ability to reproduce, said Guadalupe Guzman, president of the Cuban Society of Microbiology and Parasitology, during an international course on diseases spread by arboviruses, which is being held in Havana through Friday.

Once a significant number of mosquitoes are unable to reproduce, it will be easier to control the outbreaks and epidemics that affect hundreds of thousands of people every year in the Americas.

Dr. Guzman is heading the 16th International Conference on dengue, Zika and other emerging arboviruses, which began Aug. 12 and will run until the 23rd in Havana with experts from some 50 countries in attendance, including representatives of the World Health Organization (WHO) and Pan American Health Organization (PAHO).

However, Aedes aegypti does not acquire the bacterium naturally, and so researchers are introducing it into the insects in the laboratory using biotechnology. When the insects are released, they reproduce with wild mosquitoes and over time the percentage of the pests with Wolbachia in their systems rises until it remains high without the need for further mass releases of infected bugs.

“That’s what we’re banking on having mosquitoes infected with Wolbachia that after breeding produce infected offspring, thus creating a population of mosquitoes that is resistant, that don’t transmit the virus when they bite you,” Guzman said.

Cuba is one of the countries in the Americas where the effects of dengue are less severe, and local authorities say that that there have only been 1,000 reported cases so far this year and no deaths. Meanwhile, citizens of Honduras and Guatemala have been suffering immensely from the virus with Honduras alone reporting well over 23,000 cases since January.