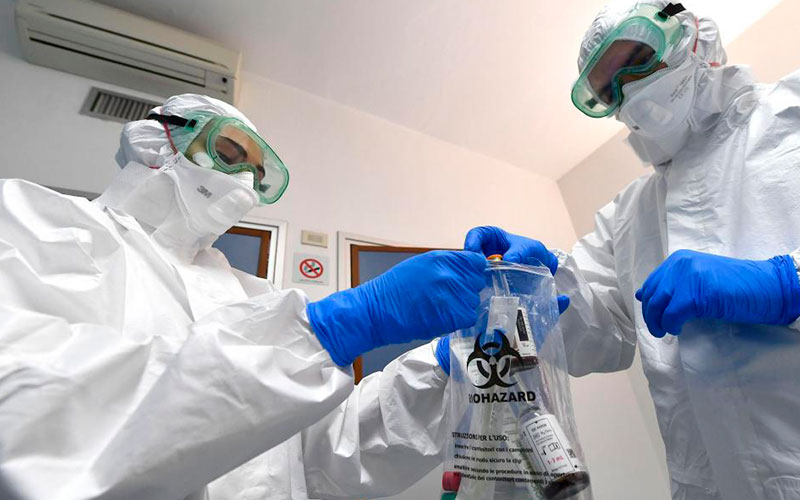 Mambisa (intranasally administered) and Abdala (intramuscular), created at the Cuban Center for Genetic Engineering and Biotechnology, are the most recent ‘candidates’ to mitigate the spread of the pandemic and will undergo two phases of testing to prove effectiveness, he tells Cubavisión, without saying when the clinical trials will start.

The trials of Soberana 01, the first vaccine project against the new coronavirus, began in late August. The process is still progressing without registered incidents and has the participation of more than 700 volunteers.

Unlike other international vaccines whose clinical trials are more advanced and which are being produced using adenoviral vectors or inactive viruses, this Cuban drug is based on a recombinant protein.

Soberana 02, on the other hand, is a conjugate vaccine, in which a virus antigen and a tetanus toxoid are combined, which has been tested since 19 October.

Cuba, which has accumulated 8,075 contagions since the beginning of the pandemic and 133 deaths, has one of the most internationally recognized biotechnology and pharmaceutical industries and currently produces eight vaccines against various diseases, such as meningitis, lung cancer and tumors solids, among others.