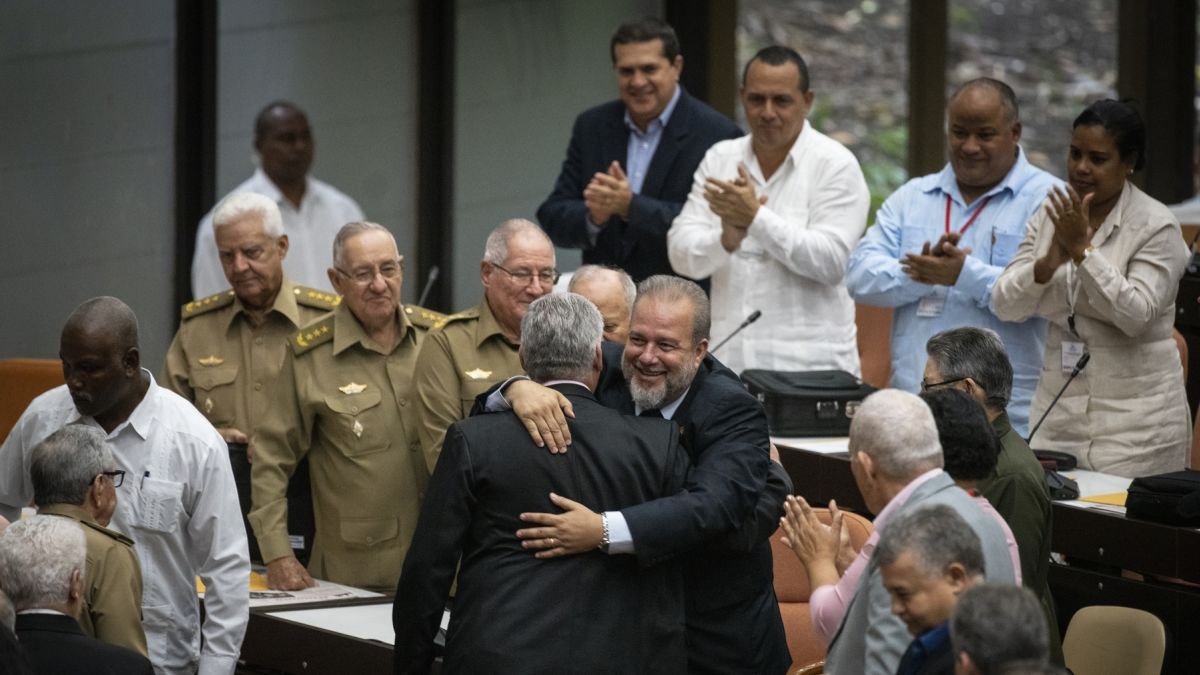 The appointment of Marrero, 56, as head of government is part of a process of decentralization and generational change from the revolutionary old guard that is aimed at extending and protecting the rule of the Communist Party on the island.

“This proposal was duly approved by the political bureau of the Communist Party of Cuba,” President Miguel Diaz-Canel said, presenting it to the country’s National Assembly, which unanimously signed off.

Immediately after his presentation, Marrero received a handshake from former president Raul Castro, the leader of the Communist Party.

Marrero served as tourism minister from 2004, late in revolutionary hero Castro’s administration, continuing in the post under Fidel’s brother Raul and the current president, Diaz-Canel. He began his career in government in 1999 as vice president of the powerful Gaviota Hotel Group belonging to the armed forces, becoming its president a year later, a post he held until 2004.

“Throughout his career…(Marrero) has been characterized by his modesty, honesty, work capacity, political sensitivity and loyalty to the party and the revolution,” Diaz-Canel said.

The new premier “has led the tourism industry in a commendable fashion, which constitutes one of the main lines of development of the national economy,” he added.

The position of prime minister was last held by revolutionary hero Fidel Castro in 1976.

But the post was abolished when Castro transitioned to the presidency, taking over from Osvaldo Dorticos after the country’s constitution was restructured.