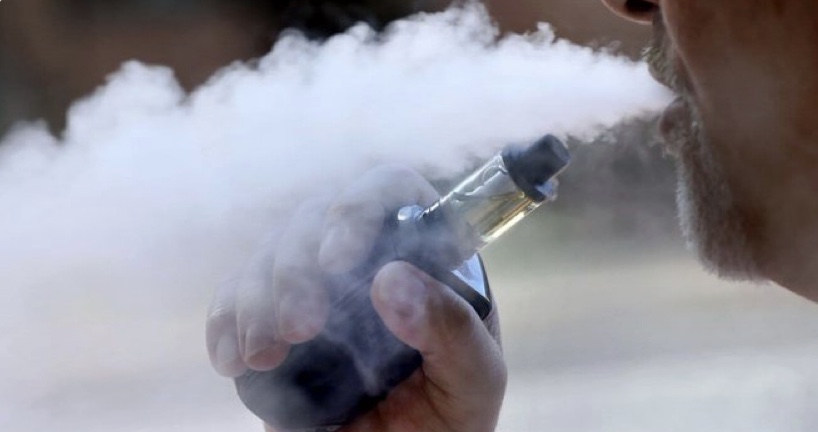 On Thursday the FDA officially opened a probe into seven deaths and reports that at least 530 people in 38 states have become sickened by a mysterious vaping-related lung illness, part of a growing national outbreak.

In a sign of the seriousness of the e-cigarette investigation, officials disclosed that the enforcement arm of the U.S. Food and Drug Administration has been conducting a probe in parallel with the public health investigation led by the Centers for Disease Control and Prevention.

The probe is to determine if there is a link between vaping and the lung injuries that are making people so sick. There have been seven confirmed deaths.

All reported cases had a history of e-cigarette or vaping use, officials have said. Initial data shows that most people had a history of using e-cigarette products containing THC, that many people said they used both nicotine and THC, and that some reported using only nicotine products. Many people have also said they used black market or illicit THC products. THC is the active ingredient in marijuana that produces the high.

Similar probes and in some cases bans have started on other countries.

The Ministry of Health in Trinidad and Tobago has made no official statement on the issue nor has there been any reports of vaping related incidents.