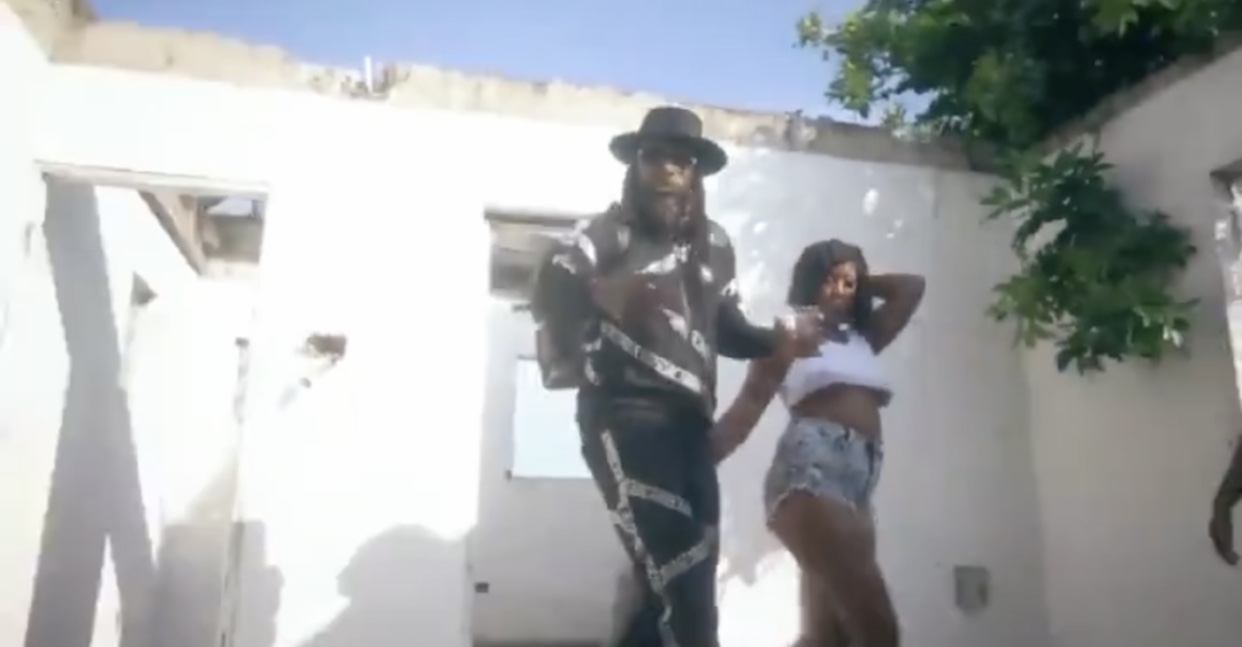 West Indies cricketer Chris Gayle, aka the ‘Universe Boss’, is showing off his dance moves with his latest song, ‘Wack we a Wack’.

The single and video were officially released last Friday and shows the fun side to Gayle, while still sending an important message.

“We wanted a high-energy dancing song that the people can move to and once we created the hook, ‘ Wack we a Wack’, everything else just came together nicely,” he explained.

The single was written by Gayle and his team at Triple Century Records. It talks about cutting off those persons who don’t wish you well and are only there to use you because of who you are