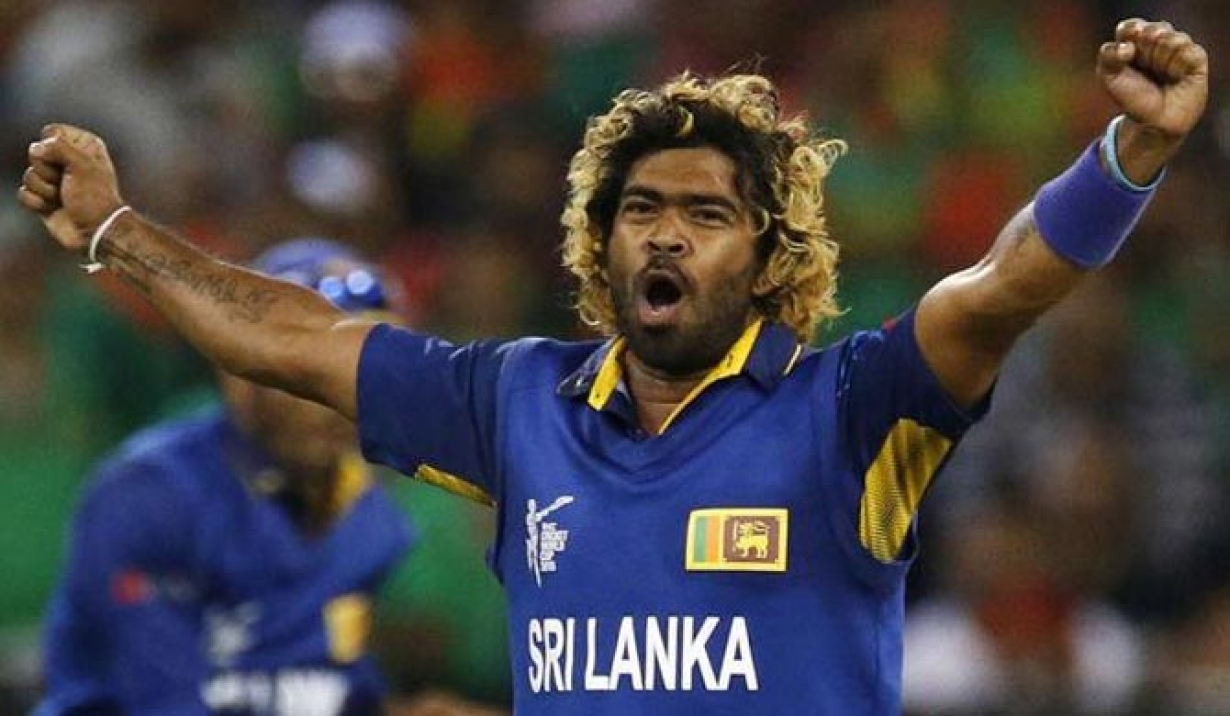 Veteran Sri Lankan pacer Malinga scripted history as he scalped four wickets in four deliveries during the third and final T20I against New Zealand at Pallekele International Cricket Stadium on Friday.  Malinga scalped the wickets of Colin Munro, Hamish Rutherford, Colin de Grandhomme and Ross Taylor to break the backbone of the Kiwi batting line-up. He also once achieved a similar feat in the 2007 50-over World Cup in South Africa where he scalped four wickets in as many deliveries.

Afghanistan skipper Rashid Khan was the first to grab four wickets in four deliveries in a T20I. He did it against Ireland earlier this year. This was also Malinga’s fifth hat-trick in international cricket which is the most by any bowler. Wasim Akram had four hat-tricks to his name across formats. 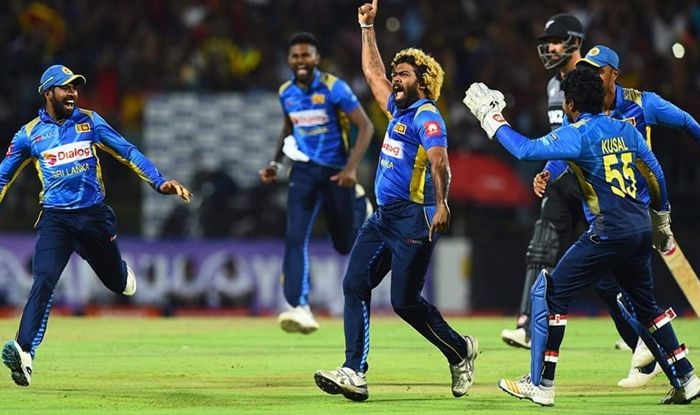 Also, during his stunning spell, Malinga became the first cricketer in the history of the format to go past 100 wickets. Malinga, who surpassed Pakistan spinner Shahid Afridi’s tally of 97 scalps to become the leading T20 wicket-taker in the last T20I, bowled Munro to get a century of wickets in his 76th match.

He started his onslaught by dismantling Munro’s stumps, which he uprooted with the help of a fast yorker. Rutherford was the next to be dismissed as he was trapped LBW by the speedster. The on-field umpire’s decision was not out but Sri Lanka opted to use the DRS and replays showed the ball was crashing into the stumps.

De Granhomme became Malinga’s third scalp in as many deliveries as he went for a heave but missed the line of the delivery and it crashed into his stumps. Ross Taylor was adjudged LBW as a brute of a Yorker trapped him in front of the wicket to complete Malinga’s stunning quadruple.

Due to Malinga’s heroics, Sri Lanka won the match by 37 runs. It was a consolation victory for the Islanders as they tasted defeats in the first two matches of the three-match series.

Man Arrested for Defrauding His 35 Girlfriends 0