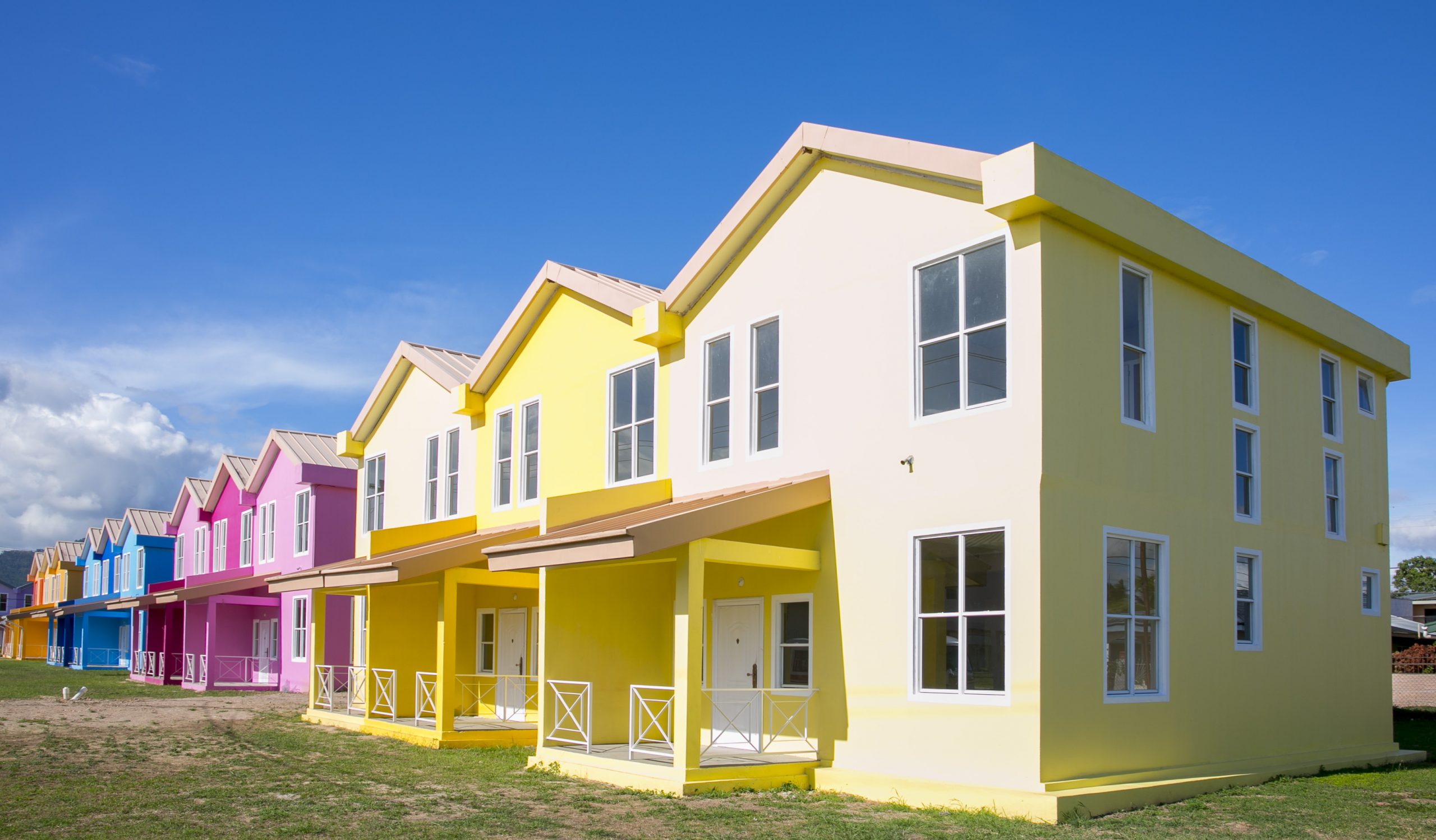 The Central Finance Facility (CFF) has reaffirmed its commitment to working with the Government towards achieving its housing goals so that our members can benefit.

At its annual Budget Breakfast meeting, over 30 participants from 12 local credit unions discussed and examined the Budget’s potential impact on the Credit Union movement and society in general.

Special emphasis was placed on those that focus on economic diversification, and exploring avenues where the Co-operative Credit Union sector can support the Government’s initiatives.

Housing Minister Pennelope Beckles who delivered the feature address highlighted Government’s key projects in the 2020/2021 Budget that will be implemented by the Ministry of Housing and Urban Development.

She encouraged credit unions to grant members access to loans for housing and construction business ventures.

These opportunities include developing residential lots, construction of housing units for purchase/rent/lease and the provision of affordable home finance mechanisms.

Minster Beckles stated that the Government will embark upon the transformation and revitalisation of
urban centres through the Urban Upgrading and Revitalisation Programme (funded in part by IADB).

Part of this plan will include socio-economic development programmes to encourage business opportunities
and foster entrepreneurship, particularly among young persons and female heads of households.

Beckles gave the assurance that the Government aims to construct and deliver 25,000 new housing units on State lands over the next 10 years.

Dr. Vaalmikki Arjoon, Lecturer, Finance at the UWI provided meaningful insight on the need for diversification in Trinidad and Tobago.

He encouraged credit unions to continue to make loan acquisition easier since they are reputed for having excellent relationships with their members as they know them personally, unlike the banking institutions.

Former Public Utilities Minister Robert Le Hunte, who is no stranger to the Credit Union movement, suggested that the role of the Co-operative movement in supporting Government’s initiatives was ‘getting back to its core’.

He stated that in essence, the aim is to bring people together, empower them and work collectively to build communities.

In the spirit of cooperation and partnership, the CFF gives its assurance that it will work with interested peoples’ organizations to ensure participation in the privatization of the operations of the Port of Port-of-Spain and Trinidad & Tobago National Petroleum Marketing Company Limited.

Also participating in the panel discussion were Dr. Marlene Attzs, Development Economist and Lecturer,
University of the West Indies (UWI) who emphasized that the youth should get involved in Agriculture to contribute blood and energy into the development of the economy.