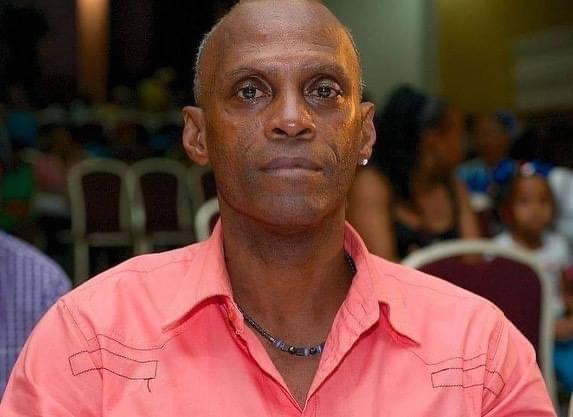 There is currently no report on his cause of death.

The following is a repost of ‘Men in Arts’ feature done by Queen’s Hall in 2020, which showcases the work completed and accomplished by Gregor Breedy over his active years in Arts, dance and theatre. 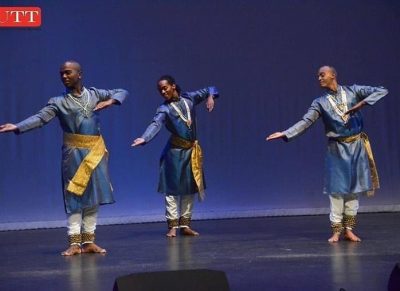 In 1988, Breedy won a scholarship to the Toronto Dance Theatre, where he studied for four years before joining the Gina Lori Riley professional Dance Company in Windsor, Ontario, from 1992 to 1995. While there, he went on a tour of the Arctic, which he described as one of the most memorable times of his life. He recalls “I was able to interact with the Aurora Borealis and I saw reindeers, taught dance to Inuit children in igloos. Every week, everyone would come together to dance and play music and the community spirit was amazing. The culture was so strong and it reminded me of T&T, but with snow.” He also taught many young people in Windsor to dance folk, including some from children’s homes. 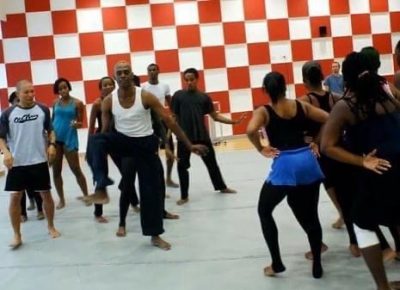 In 1995, Breedy returned to T&T, where he amassed a slew of trophies in the Best Village Competition, working with Barataria Community Council, the Prizgar Lands/Kelly Village Sports and Cultural Group, the North West Laventille Cultural Movement, San Juan South Cultural Organization, the Charlotteville Heritage Company in Tobago and the Israel Lovell Company in Barbados, among others. He won Best Male Dancer from 1995 to 2000, and Best Choreographer in 1995 to 1997, 2005 to 2007, 2012 and 2014 to 2017. Also, under his guidance, the Bishop Anstey High School Port of Spain won third place at the World Arts Festival in 2008 with a Bele dance. Breedy also received a Gayelle Independence Award in 2009.

Breedy has worked with theatre veterans such as Charles Applewhite, Dr. Lester Efebo Wilkinson, Davlin Thomas, Ian Smith and Ronald Amoroso, whom he described as his mentors in the theatre world. “It’s amazing work. They push you to the limit.” In 2014, Breedy obtained his BFA with honors specializing in Dance from the University of Trinidad and Tobago, inspired by the late Beryl McBurnie, who said he reminded her of the late Rex Nettleford. He then attained his Master’s Degree in Carnival Studies under the guidance of Dr. Hollis Liverpool and Dr. Rudolph Ottley. He is now pursuing his PhD also at the University of Trinidad and Tobago under the supervision of Dr. Hollis Liverpool and Professor Valerie Stoute.
Having taught at various pre, primary and Secondary educational institutes throughout Trinidad and Tobago he is currently the Folk dance teacher at Heather Henderson Gordon’s La Danse Caraibe and the artistic Director of the Andre Etienne ‘s Performing Arts Company. He has taught at the School of the Blind and has conducted many outreach programs with Necessary Arts School led by Naima Thompson and Penelope Spencer.

Gregor opines that “Traditional Folk is currently one of the hardest dances in T&T, because the Folk is not codified like the ballet and modern. I want Folk to become like that so that senior practitioners can still teach without demonstrating the movements all the time.”

Belarusian Activist Stabs Himself in Court 0