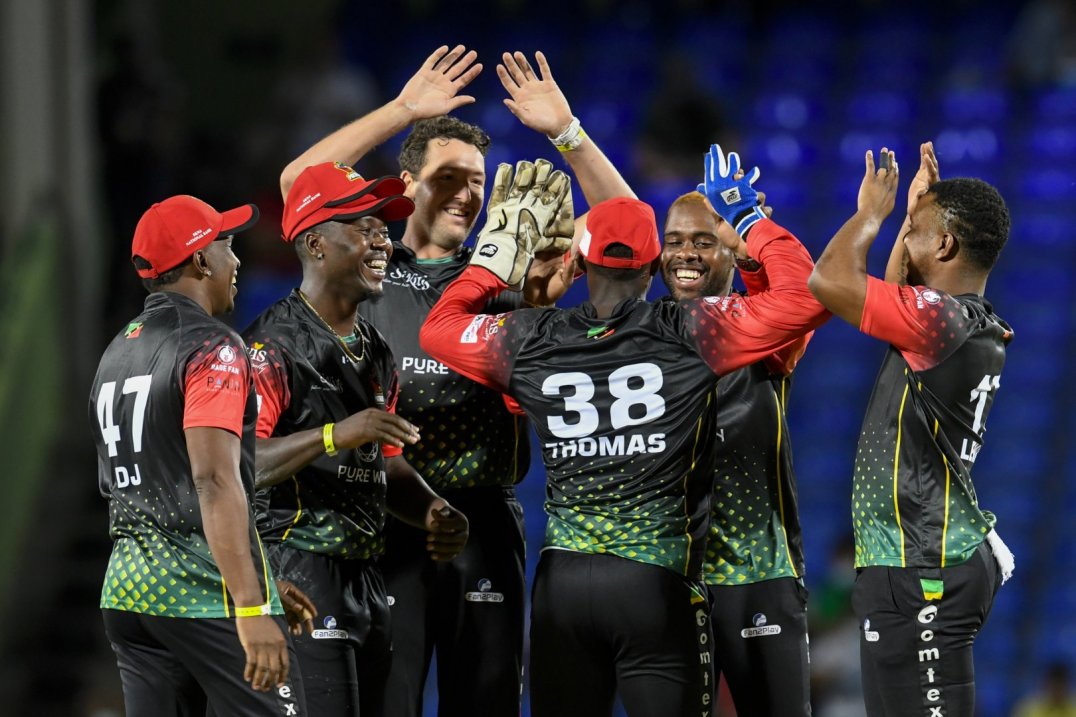 The game was played at the Guyana National Stadium, Providence.

Despite a top score of 59 from Tim Seifert, 31 runs from Captain Kieron Pollard and 29 runs from Andre Russell, TKR with the loss are in fifth position on the standings.

Earlier, Player of the Match , Sherfane Rutherford, top scored with 78 runs to guide Patriots to 163 for 6 off the allotted 20 overs.

Daryn Dupavillion was the main wicket taker for TKR with figures of 3 for 38 from 4 overs.

Recapping the standings, Barbados Royals top the table with 16 points. They have won eight of their nine matches.

Royals are followed by St Lucia Kings, Jamaica Tallawahs and Patriots on 8 points.

TKR is fifth on the table on 7 points while Guyana Amazon Warriors are at the bottom of the standings on five points.

T&T in “worrying position” ahead of National Budget 0