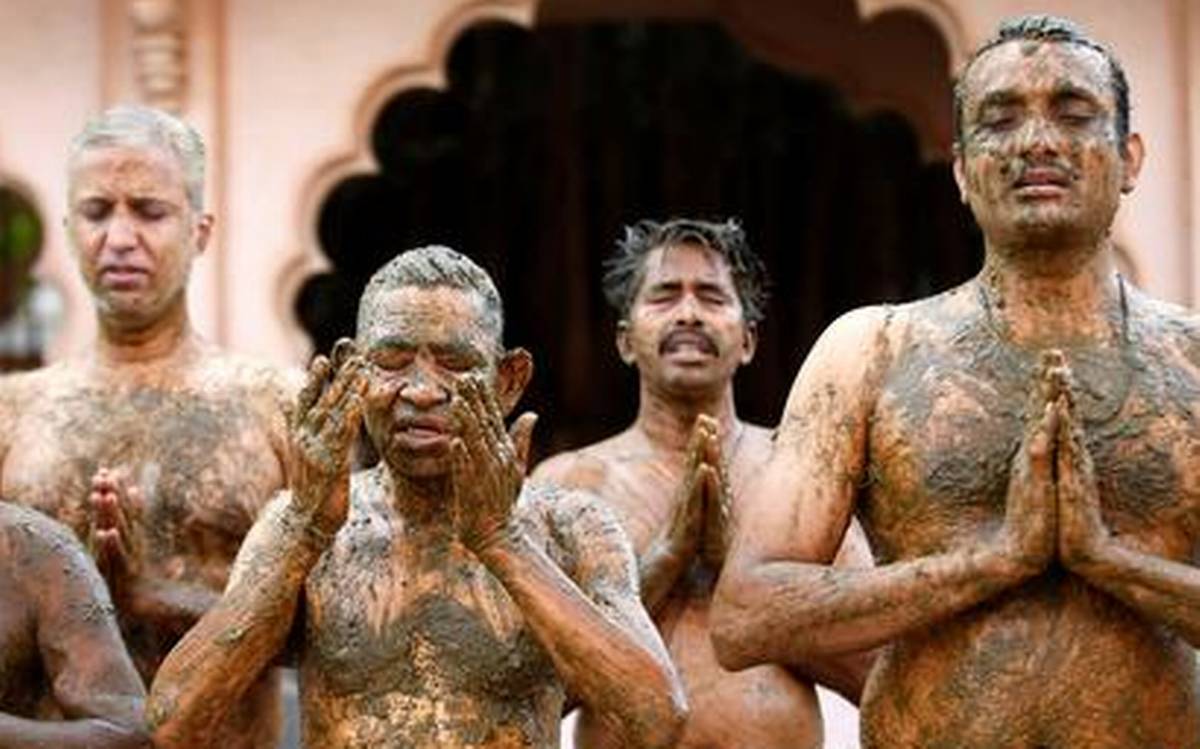 Cow Poop Being Used As COVID-19 Cure in India

With continued devastating COVID-19 infections ravishing the population of India, some people have rubbed their bodies with cow feces and urine to combat the virus.

Physicians are warning that there is no evidence that it increases immunity or helps COVID to be treated.

Dr. J.A. Jayalal, national president of the Indian Medical Association, explained to Reuters, “There are also health risks involved in smearing or consuming these products — other diseases can spread from the animals to humans.”

The cow is a sacred symbol of life and earth in Hinduism. 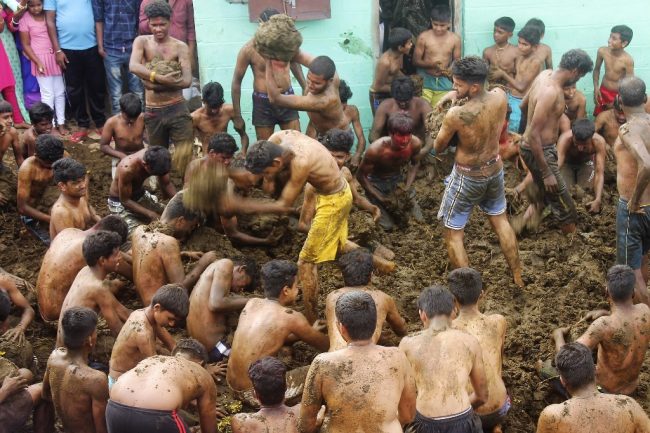 In the west, some Gujarat residents visit cow shelters to rub the excrements on their bodies and then hug or honor the cows as the mix dries. It is then washed away with milk or buttermilk.

India has suffered from more than 22 million coronavirus cases and more than 246,000 deaths, though the figures are far higher by experts. Some countries have been struggling to satisfy the need for space in hospitals, oxygen, and PPE supplies.

Dr. Anthony Fauci, Chief Medical Consultant of President Biden, said that the country needs to build equivalent field hospitals and work with other countries to boost the production and distribution of vaccines.

According to Fauci, who appeared on ABC’s “This Week,” says that such attempts may only succeed if Indian officials see government shutdowns as a way to delay the spread.

He said, “You need to break the chain of transmission, and one of the ways to do that is to shut down.”