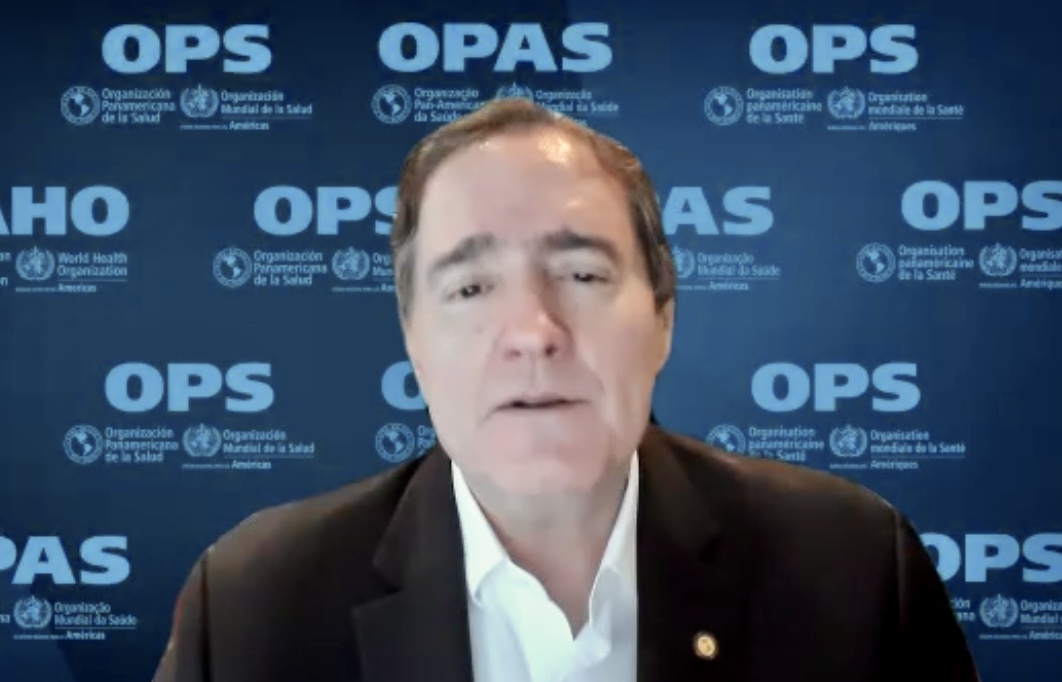 Covid vaccines to cover only 20% of population

Countries that depend on the tourism sector to boost their country’s economy may want to consider vaccinating their tourism workers once the Covid-19 vaccine becomes available.

Dr. Jarbas Barbosa, Assistant Director of the Pan-American Health Organisation (PAHO) said since the Covid-19 pandemic has negatively affected many countries, the most vulnerable among the population should be vaccinated.

Dr. Barbosa was speaking at a CARPHA press conference on the availability of the Covid-19 vaccine for countries that registered under the COVAX facility.

He confirmed that 20% of the population will be covered by the vaccine- 3% represents healthcare workers and the other 17% are those over 60 years and over and adults with underlining medical conditions (comorbidities).

Since many Caribbean countries depend on Tourism to fuel the economy, he suggested that tourism workers be included in the 17%.

He added that member states are also guided by the World Health Organisation’s (WHO) SAGE policy which guides countries in determining who should get the vaccines, first, when they are available.

SAGE is an acronym for the Strategic Advisory Group of Experts (SAGE), WHO’s principal advisory group for vaccines and immunization.

While 20% represents a small portion of the population, Dr. Barbosa said that the majority of people affected by the virus have presented mild or moderate cases.

Although the vaccines are still in the trial stage and it is yet to be determined whether they are safe and effective, he said countries still need to prepare.

He revealed that 10 vaccines are currently in the trial stage, adding that when they become available members states will be able to purchase them through PAHO’s revolving funds.

While he confirmed that 180 countries have joined COVAX, he revealed that a few countries are illegible to receive the vaccine through that mechanism.

He referred to these countries as self-fiancing, adding that they need to make a payment in order to allow COVAX to agree to give them the vaccines.

He said a final cost for the vaccine could not be determined as some may cost more than others.

Countries, therefore, are paying a percentage until the real cost of the vaccine is revealed. This information will only be available when the vaccines are ready.

He said PAHO is still in discussion with financial institutions to get more support as many countries are unable to make a downpayment because of the negative effect of the Covid virus on their economy.