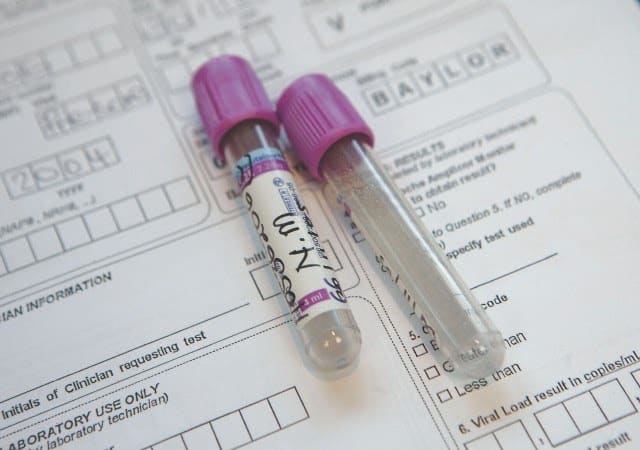 Mitchell Warren, executive director of the AIDS Vaccine Advocacy Coalition, said the COVID-19 vaccine would not have arrived so quickly in 2020 without the years and years of efforts searching for an HIV vaccine.

Warren said the past few decades of research to understand human immune responses have helped speed up the process. He said messenger RNA (mRNA) development from HIV vaccine studies was effectively repurposed to make some of the COVID-19 vaccines. Both Pfizer and Moderna use mRNA in their shots.

Genetically engineered mRNA tells the body’s cells how to make the S protein found on the surface of the COVID-19 virus so that antibodies can fight it. A similar process could ultimately be found to target HIV.

“Simply put, the world is better positioned today than ever before to develop an HIV vaccine — if the HIV research effort can build on the COVID experience the way that COVID built on HIV,” Warren wrote in an April guest column in Science Speaks.

There has been some progress in the vaccine arena over the past four decades.

A vaccine candidate in Thailand in 2009 proved somewhat protective against HIV, but not enough for wide-scale production. At the time, its clinical trial of 16,000 volunteers made it the largest HIV vaccine trial in history.

Two other large studies are currently testing an adenovirus-based vaccine, followed by a booster that contains proteins from multiple HIV strains. Other vaccines have previously used adenoviruses, which are modified virus vectors that can deliver DNA coding for certain antigens.

William Schief, a professor and immunologist at the Scripps Research Institute in La Jolla, Calif., said the search has posed a major challenge because the virus has evolved so much over the last 40 years.

“It’s really like 50 million different viruses around the world right now,” he said in a video posted online in February, noting that the protein on the HIV virus is more “devious” than the one that causes COVID-19.

Schief and collaborators at Scripps and the International AIDS Vaccine Initiative have been working toward an HIV vaccine for more than a decade using a technique called germline targeting, which is designed to activate rare naive B cells. The cells produce broadly neutralizing antibodies that could target weak spots on the HIV virus’ outer surface.

They said the vaccine candidate activated B cells in 97% of volunteers during a Phase 1 trial and caused no adverse effects.